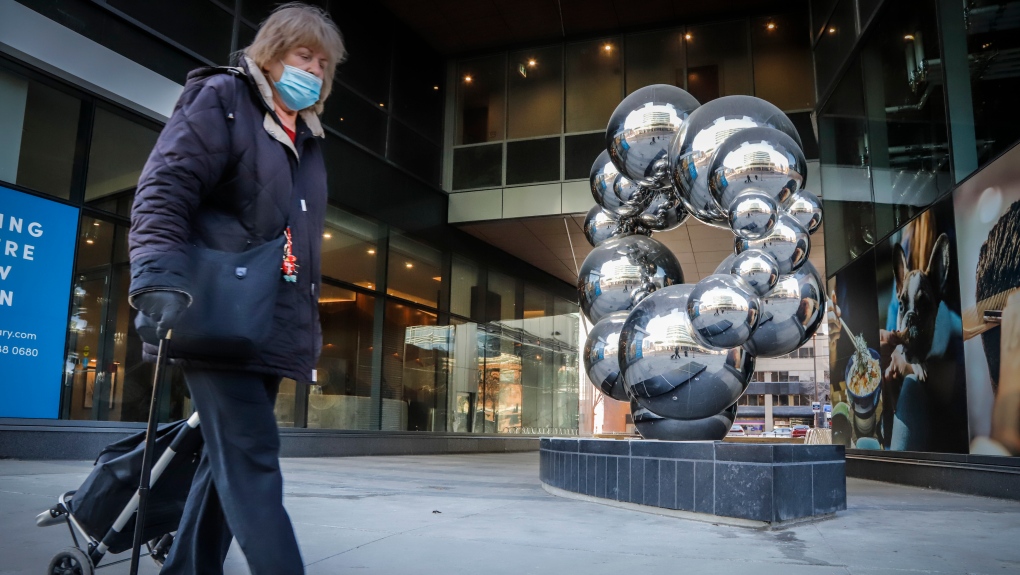 EDMONTON -- Alberta added more than a thousand new COVID-19 cases for a sixth straight day on Monday as the province reported 1,136 new infections.

Active cases grew to 14,849 and have increased by more than 5,000 since the start of April. Five more Albertans were reported to have died, ranging in age from their 50s to 80s.

The provinces reproduction number, the average number of people someone with COVID-19 will infect, indicates daily case counts are unlikely to fall in the immediate future.

The province's R-value remained above one across all four regions it's measured for a fourth straight week, including a 1.12 provincewide value.

Hospitalizations due to COVID-19 grew to 390 on Monday, including 90 patients in intensive care units.

Alberta registered a 9.05 per cent test positivity based on just over 12,000 tests.

The province's chief medical officer of health, Dr. Deena Hinshaw, is scheduled to return for an in-person update on Tuesday.