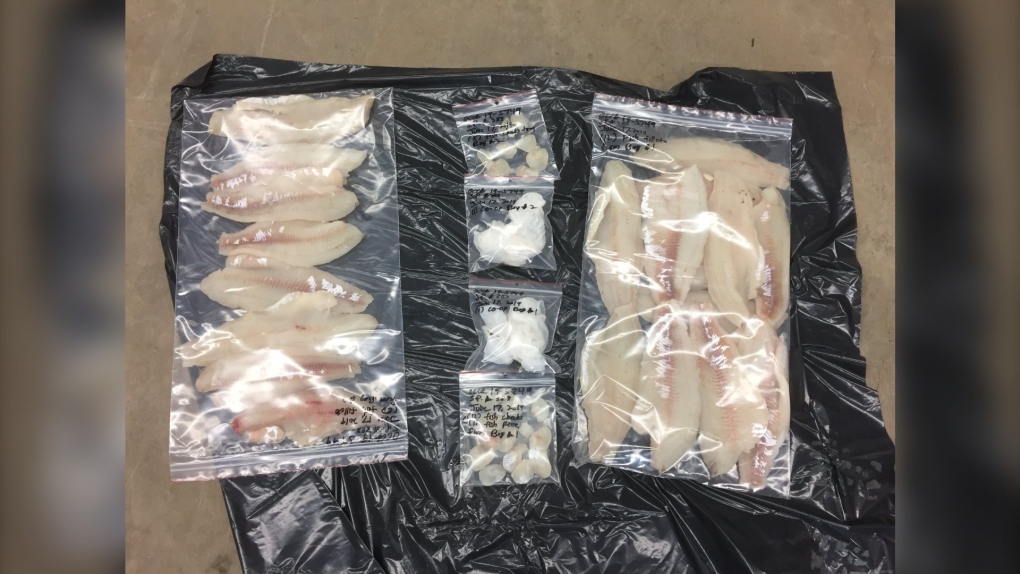 EDMONTON -- An Alberta man was fined after he pleaded guilty to illegally buying fish northeast of Edmonton last year.

On June 17, the RCMP found several bags of fish fillets in a man's vehicle during a traffic stop in the Lac La Biche area.

Donald Grammer pleaded guilty to illegally buying fish contrary to the General Fisheries (Alberta) Regulation on Dec. 9, Fish and Wildlife said. He received a $4,000-fine and the fish were forfeited to the crown.

"The unlawful commercialization of fish is of significant concern to the health of the Alberta’s fisheries resources," Alberta Fish and Wildlife said on Facebook. "Illegally purchasing fish helps fuel black market demand, which can lead to increased poaching and pressure on already fragile fish populations. Additionally, fish unlawfully sold are not inspected or certified for human consumption."

Anyone with information on unlawful fish activity is encouraged to call the Report-A-Poacher line at 1-800-642-3800.