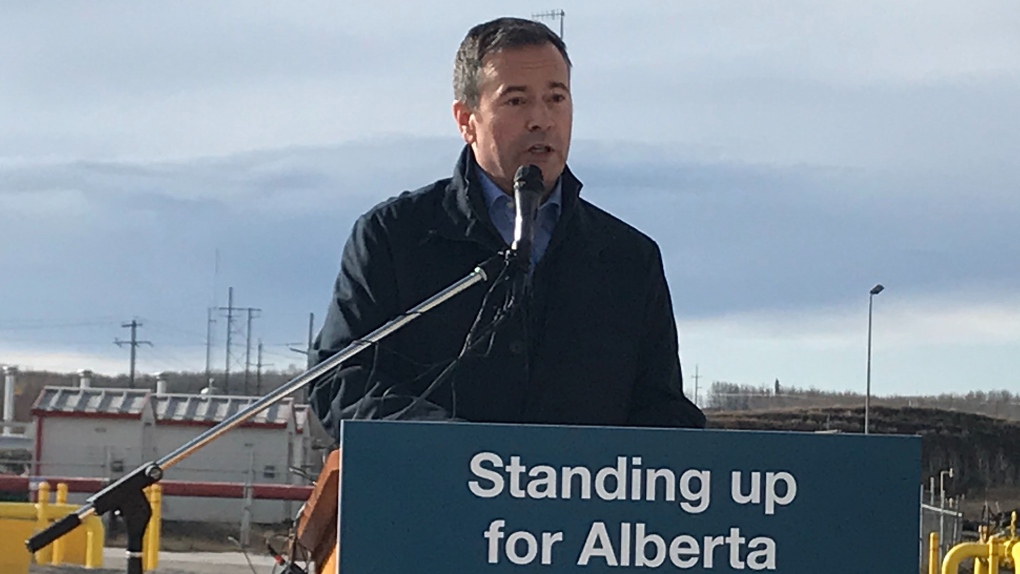 The Alberta government is heralding a new natural gas pipeline that will see coal power plants converted to a more environmentally friendly alternative.

TransAlta and Tidewater's 120-kilometre Pioneer Pipeline has been under construction since November 2018,

In a tweet about the project, Kenney appeared to take a shot at a climate strike rally in Edmonton that featured Swedish teen activist Greta Thunberg.

Calling for the entire modern economy to be shut down is not a solution. Practical steps like this pipeline are. Albertans are practical people

Kenney said that the pipeline was evidence that the government was taking steps to address climate change.

"Converting power production at the Keephills and Sundance plants from coal to clean Alberta natural gas is a major long-term win for the environment," he said.

"It not only promises to cut greenhouse gas emissions by as much as 50 per cent, but also dramatically to reduce NOx (Nitrogen Oxide), SOx (Sulpfur Oxide) and particulate emissions down the road, which means improving air quality."

The conversions are expected to be complete by 2021, and two additional units will be repowered by 2023-2024.