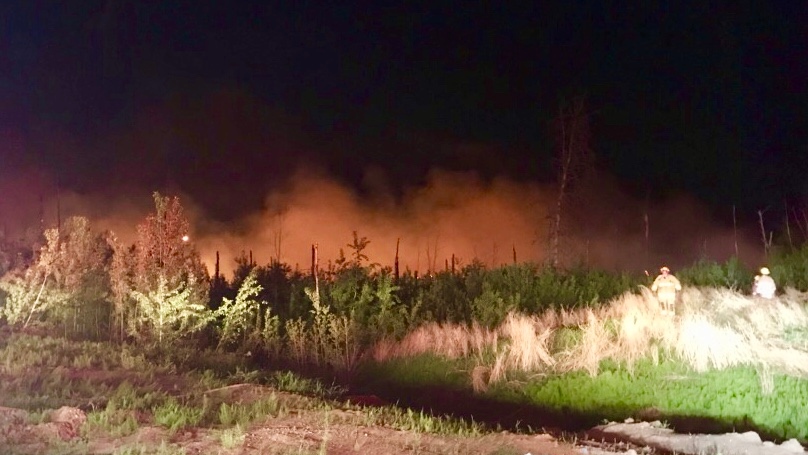 Police and fire crews found a body when they were called to a fire near Slave Lake on May 31.

Police are investigating after a man’s body was found near Slave Lake when emergency services were called to put out a fire.

Officials have identified the deceased as 30-year-old Darren Dawson. His next of kin have been notified, police said.

RCMP and fire services were dispatched around 1:30 a.m. to a fire—separate from the wildfire—20 kilometres west of Slave Lake.

The body was discovered while officials were on scene.

An autopsy has been scheduled for June 4.