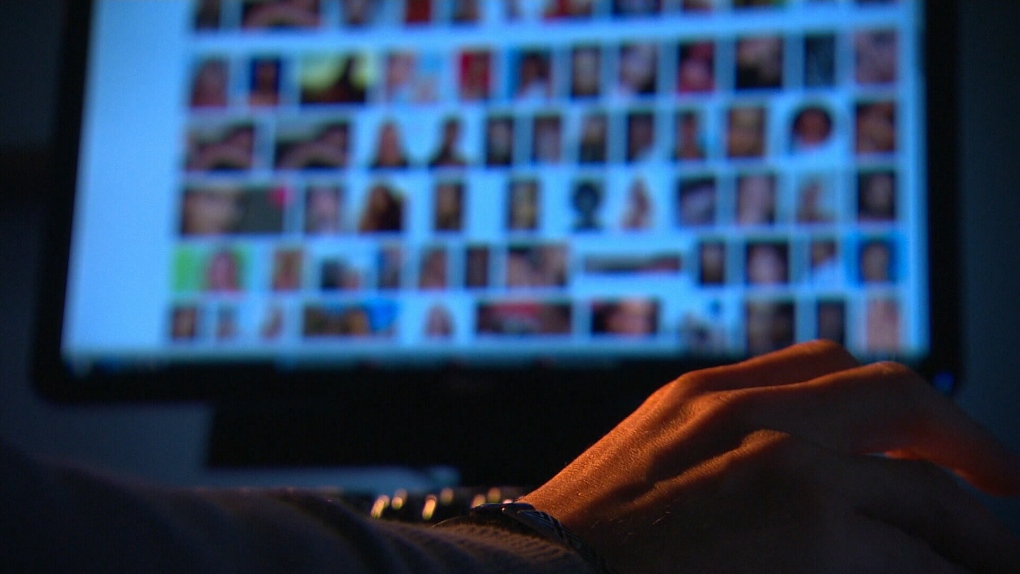 EDMONTON -- Authorities say cases of online child exploitation in Alberta reached a record high for the month of March, reflecting the fact that children are at home spending more time online — and so are predators.

ICE says it and the Canadian Centre for Child Protection are reminding parents to "closely monitor their children's internet activity" as they become more digitally dependent with isolation measures underway.

“With children being home from school, not only are they spending more time online, but it appears that so are the predators. And they are looking to take advantage of our most vulnerable population: our kids,” said Supt. Dwayne Lakusta, CEO of ALERT.

In the first three months of the year, ICE arrested 21 people and laid 61 charges, with four children rescued from sexual exploitation, abuse or instances of luring.

ICE expects to see an even bigger increase in cases in the month of April.

It's part of why the unit is partnering with CCCP, to make sure parents are engaged with their kids' online activities and make safety resources available to families.

"Cybertip.ca has seen an increase in reporting involving offenders attempting to lure and sextort children through various chat and live streaming platforms," said CCCP executive director Signy Arnason. "Now more than ever, parents/guardians must be vigilant in knowing who their children are connecting with online.”

The group has put together a website to support families during the COVID-19 pandemic that includes resources for families, educators and other child-focused organizations.

Anyone with information about a child exploitation offence should contact local police or report it to cybertip.ca.