Circumcision should be seen 'in the same light as childhood vaccination': study 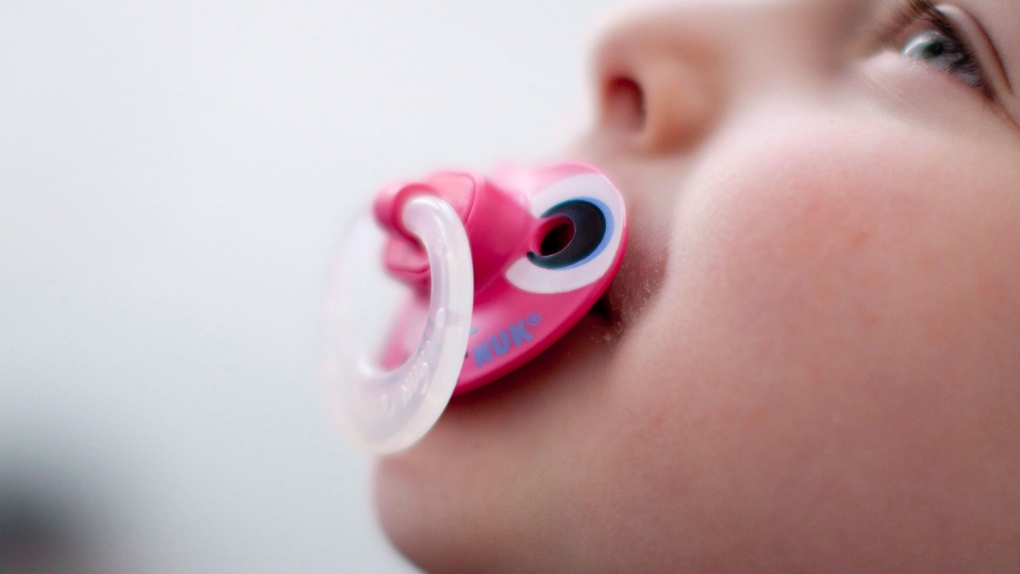 A new study shows that while the number of circumcised American men aged 14-59 rose slightly between 2005 and 2010 -- from 79 to 80.5 per cent -- the current rate at which infants are being circumcised has fallen by six per cent over the last four decades.

Fewer infants in the United States are being circumcised than in previous decades, yet the benefits of the procedure far outweighs the risks, an Australian-American study has concluded.

The findings, reported Wednesday in the prestigious Mayo Clinic Proceedings, found that while the number of circumcised American men aged 14-59 rose slightly between 2005 and 2010 -- from 79 to 80.5 per cent -- the current rate at which infants are being circumcised has fallen by six per cent over the last four decades.

And the decrease has the study’s authors arguing that nowadays people should look at infant circumcision “in the same light as childhood vaccination” -- in large part due to the health benefits they say the procedure offers.

More specifically, the study found that the benefits of circumcision outweighed risks by at least 100 to 1. The authors say that half of uncircumcised males will contract an adverse medical condition in their lifetime caused by their foreskin. Uncircumcised men also have a greater chance at contracting genital ulcer disease, penile cancer and a number of STDs, the study shows.

The decline in infant circumcisions rates is likely the result of two factors, the authors argue: One is the rise in the Hispanic population in the United States, as these families “tend to be less familiar with the custom, making them less likely to circumcise their baby boys.”

The other factor is the absence of government coverage for the procedure in 18 states. In those states, the rate of circumcision is 24 per cent lower than in states with coverage, according to the study.

The authors argue that circumcision should become part of public health policies, noting the American Academy of Pediatrics has become increasingly positive about the procedure. They say the AAP showed a negative attitude about circumcisions in the 1970s, but in 2012, the association recognized the benefits and said access to the procedure should be given to families.

Canadian doctors, however, have expressed a radically different opinion when it comes to circumcision.

The Canadian Paediatric Society, which outlined its position in 1996, says that “the overall evidence of the benefits and harms of circumcision is so evenly balanced that (the CPS) does not support recommending circumcision as a routine procedure for newborns.”