Convicted sexual offender set to live in the Edmonton-area 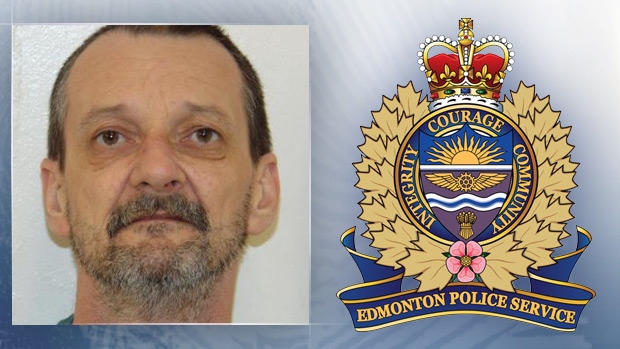 Robert Major, 49, is seen in an undated photo released by police. Supplied.

Edmonton Police said Tuesday that a convicted sexual offender was going to live in the city, and there were reasonable grounds to believe he could offend again.

Police said Robert Major, 49, will live in the Edmonton-area – and police are seeking a recognizance order on him, and he will be closely monitored by the EPS Behavioural Assessment Unit.

EPS said there are grounds to believe he will commit another sexual offence against a female, including children, while in the community.

Major is under a number of court ordered conditions, including:

Anyone with information about any possible breaches of these conditions is asked to call EPS at 780-423-4567.

Major is described as:

The warning was issued after EPS carefully deliberated issues, including privacy concerns; in the belief it is in the public’s interest to inform members of the community.

In addition, it is meant to allow citizens to take precautions, but is not meant to encourage any type of vigilante action.