Cover your tomatoes: Frost advisories in Edmonton and area 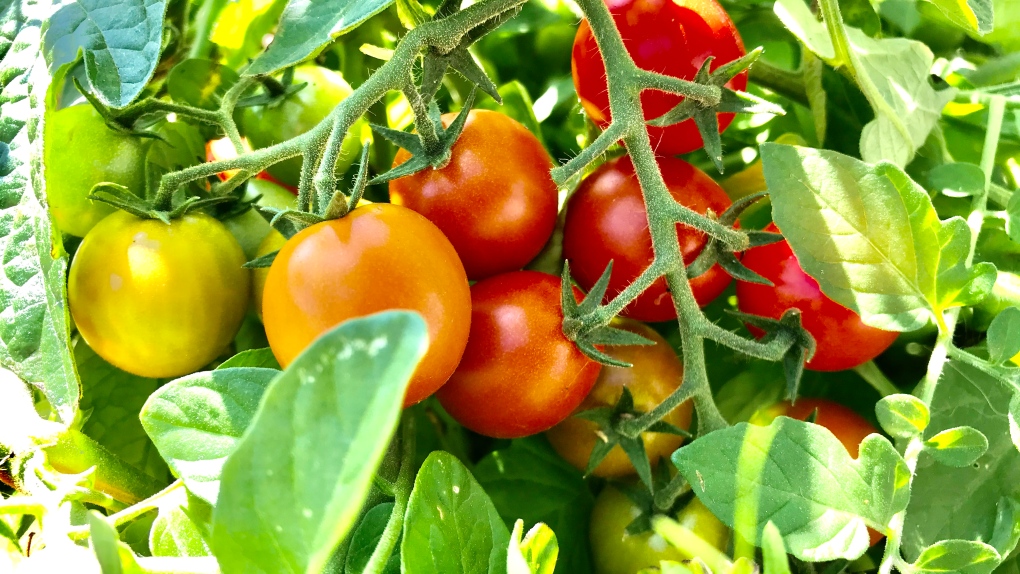 Tomatoes are sensitive to frost and can be damaged or killed by it. (Sean Amato/CTV News Edmonton)

EDMONTON -- Some residents of northern and east-central Alberta will wake up to frost Wednesday morning. Most areas in the Edmonton region will hit a low of -2 to 2 degrees early Wednesday.

“I don’t think this will be a killing frost for most of the Edmonton area,” said CTV Meteorologist Josh Classen. “But, if you have some sensitive plants that you’re REALLY concerned about, it’s always better to err on the side of caution.”

The frost comes just five days after Edmonton saw a high of 27 degrees.

Environment and Climate Change Canada has issued a frost advisory for the City of Edmonton and the following regions:

Classen says Wednesday morning’s frost risk is a one-off as temperatures will climb over the next few days.

Daytime highs are expected to be in the 17 to 22 degree range Thursday, Friday and this weekend. Morning lows are forecast to stay well above zero through to early next week.

“After Wednesday morning, you can forget about a frost risk in Edmonton for a while,” said Classen.

A full list of weather advisories in Alberta is available here.