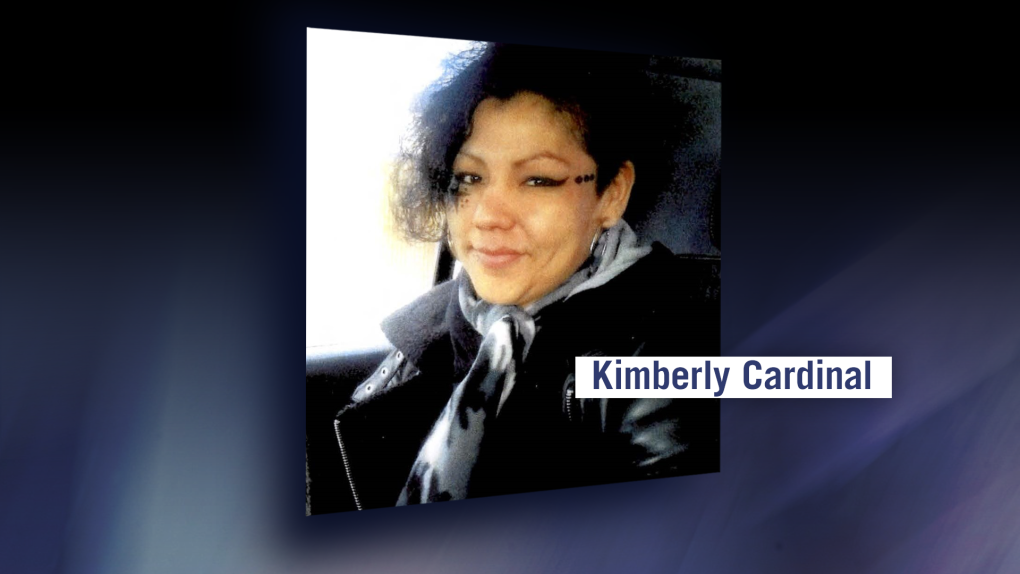 Kimberly Cardinal, 34, was found dead in Saddle Lake, approximately two months after she was last seen in the area.

A woman who went missing in Saddle Lake, Alta., in April was found dead in June, and RCMP say her death is suspicious.

Kimberly Cardinal, 34, was last seen on April 23. On June 25, police found human remains in the Saddle Lake area, and on July 24, an autopsy identified the body as Cardinal.

RCMP said her death is suspicious, and Major Crimes is investigating.