Disappearance of Edmonton man 'out of character': Police 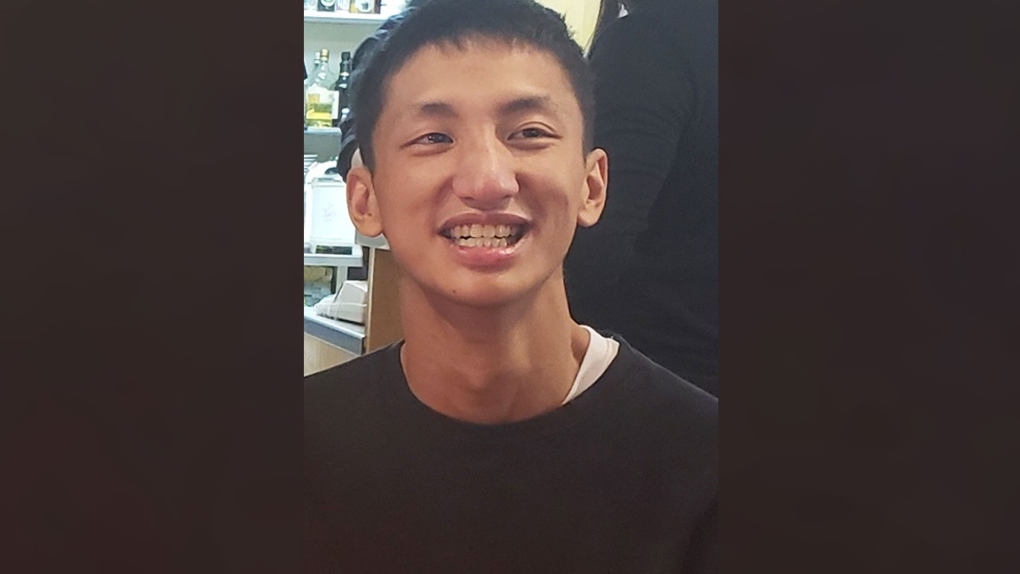 Police are looking for an Edmonton man who hasn’t been seen in over a week.

Kevin Sim, 22, was reported missing on July 5. He was last seen on June 30 near Southgate Mall.

Sim is described as Asian, with black hair, brown eyes, 5’11” tall with a slim build. He often wears a black hoodie and sweatpants.

Sim’s disappearance is considered out of character, and his family is concerned for his wellbeing.