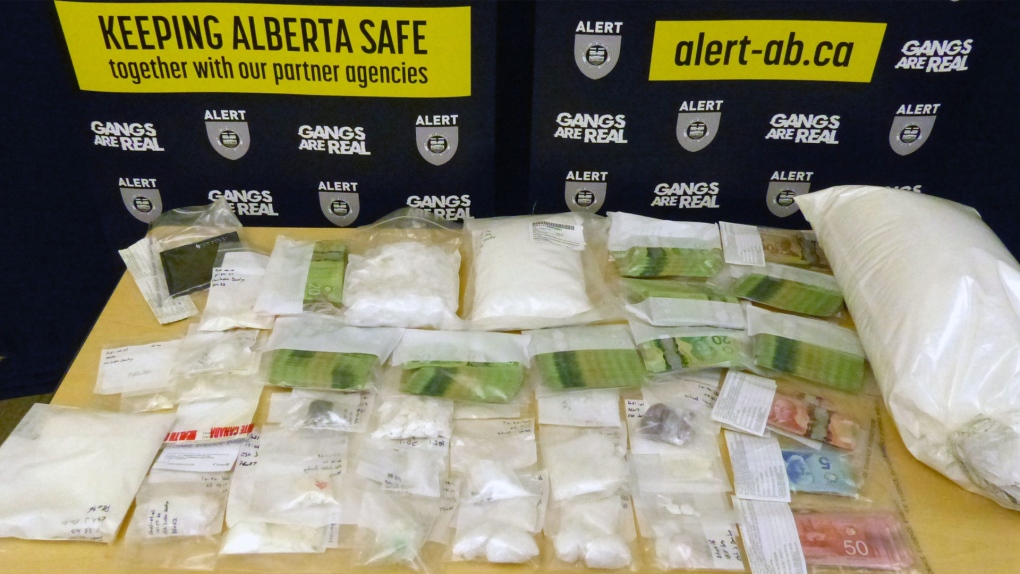 Three people have been arrested after a 14-month investigation into the drug market in Fort McMurray.

The investigation began in July 2021, and culminated with the seizure of about $500,000 in drugs and cash, including 1,066 grams of methamphetamine, 224 grams of fentanyl powder,

Three people were arrested between Sept. 9 and 13.

A total of 17 criminal charges were laid against three Fort McMurray men: a 38-year-old, a 30-year-old and a 28-year-old.

The offences range from drug trafficking to conspiracy to commit an indictable offence.

King Charles' whirlwind three-day trip to Canada in May 2022 cost Canadian taxpayers at least $1.4 million, or well over $25,000 per hour, according to documents obtained by CTVNews.ca.

A Palestinian refugee who made a desperate plea for proper housing in Canada has now been welcomed by a Jewish family in Ottawa.

Royal Bank of Canada signs deal to buy HSBC Canada for $13.5B

Royal Bank of Canada has agreed to pay $13.5-billion in cash for HSBC Bank Canada in what is the largest domestic banking deal on record.

Cybersecurity experts say a federal inquiry should think of social media as the central nervous system of the "Freedom Convoy" protest in Ottawa last winter.

There was only one really false note during the Liberals' otherwise solid performance during the Emergencies Act inquiry and it was played on Minister of Justice and Attorney General of Canada’s David Lametti’s trumpet, writes former NDP Leader Tom Mulcair in an exclusive opinion column for CTVNews.ca.