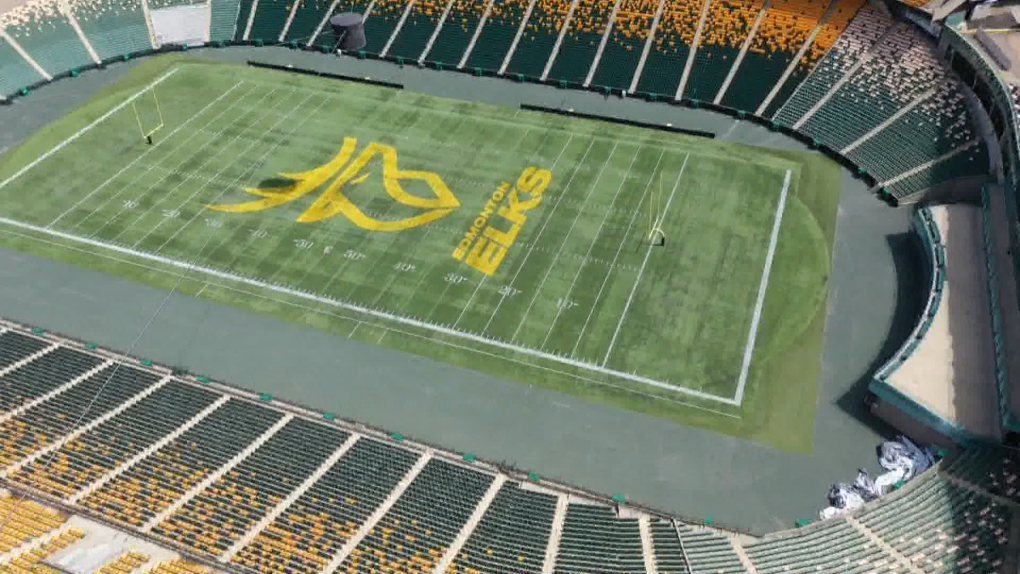 Simonise, of Vancouver, joins his fourth CFL franchise in as many seasons.

He has 10 career catches for 182 yards over three seasons with the Winnipeg Blue Bombers, B.C. Lions and Montreal Alouettes.

This report by The Canadian Press was first published May 18, 2022.

Police in Saanich, B.C., kept an area near a bank evacuated overnight as they continue to investigate a possible explosive device linked to a deadly gunfight with two suspected bank robbers.

Where do the inquiries into the 'Freedom Convoy' protests and use of Emergencies Act stand?

Five months ago, the first 'Freedom Convoy' trucks rolled into Ottawa. After the federal government took the unprecedented step of invoking the Emergencies Act to end the protests, a series of inquiries and probes have been initiated. With the nation's capital bracing for more protests over the Canada Day weekend, CTVNews.ca takes a look at where the main commissions and studies stand.

A toddler accidentally left in a vehicle for hours died Tuesday and police said his father was found dead in an apparent suicide at their Virginia home, police said.

Canada has signed an agreement to upgrade the NATO battlegroup it leads in Latvia to a brigade, a move that signals its commitment to the military alliance while continuing to resist calls to boost defence spending.

Canada's transport minister is speaking out about the 'unacceptable issues' that continue to result in significant delays. He says the federal government has done everything in its control to fix the issue.

A proposed $150-million settlement with Purdue Pharma Canada covering all provinces and territories has been reached for the recovery of health-care costs related to the sale and marketing of opioid-based pain medication.