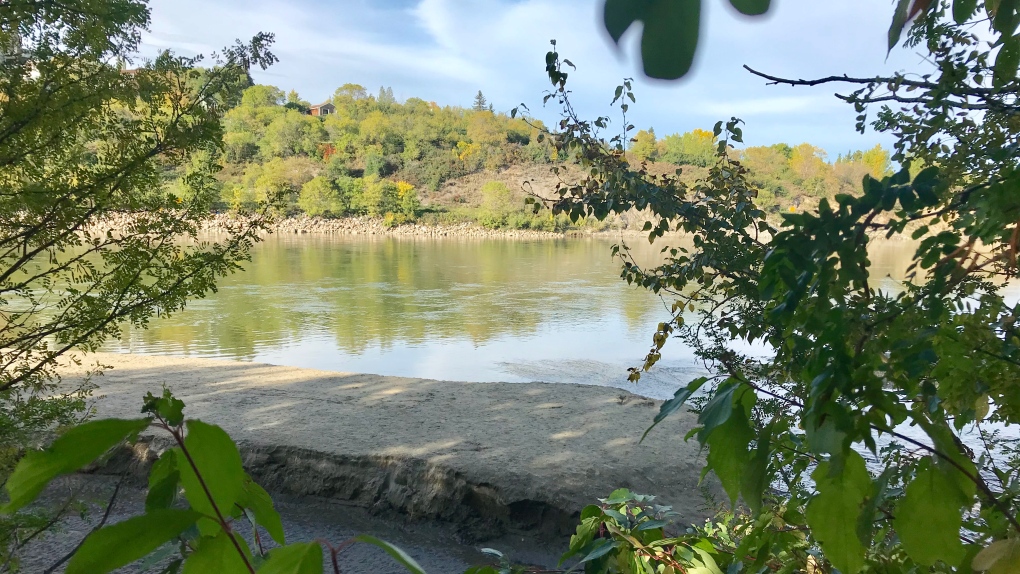 A sandbar known as Accidental Beach in Edmonton's North Saskatchewan River has been revealed once again after it was submerged for much of the summer. (Twitter/@TimAdamsFF)

It might be a little late in the season for swimming, but Edmonton’s Accidental Beach has surfaced once more.

Photos posted to Twitter showed the sun shining on the beach, a rare appearance after being submerged for much of the summer.

The City of Edmonton says swimming is not recommended at the beach as there "may be hazards like debris in the sand or water as well as water fluctuations and currents," adding no lifeguards are on duty.

This summer, the beach was nowhere to be seen as water levels in the river rose dramatically at times.

The city provided amenities like portable toilets, bikes racks and garbage bins at the beach, but attendance last year dwindled.

As a result, council voted not to explore the possibility of turning the site into a permanent beach, deciding it would cost too much.

According to a public engagement report on the City of Edmonton website, officials were monitoring the beach this year and were “ready to implement mitigation measures if it re-emerges." 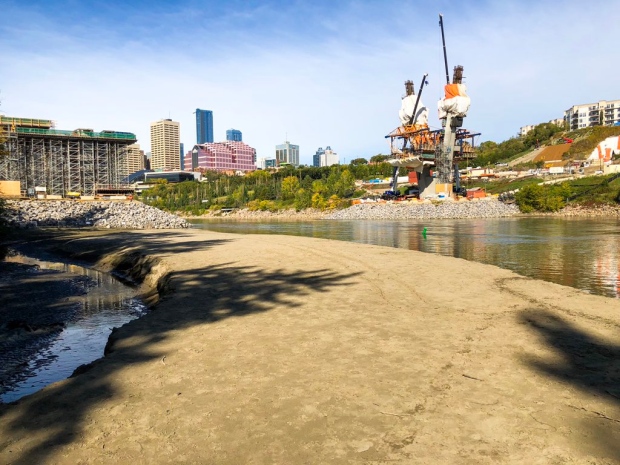