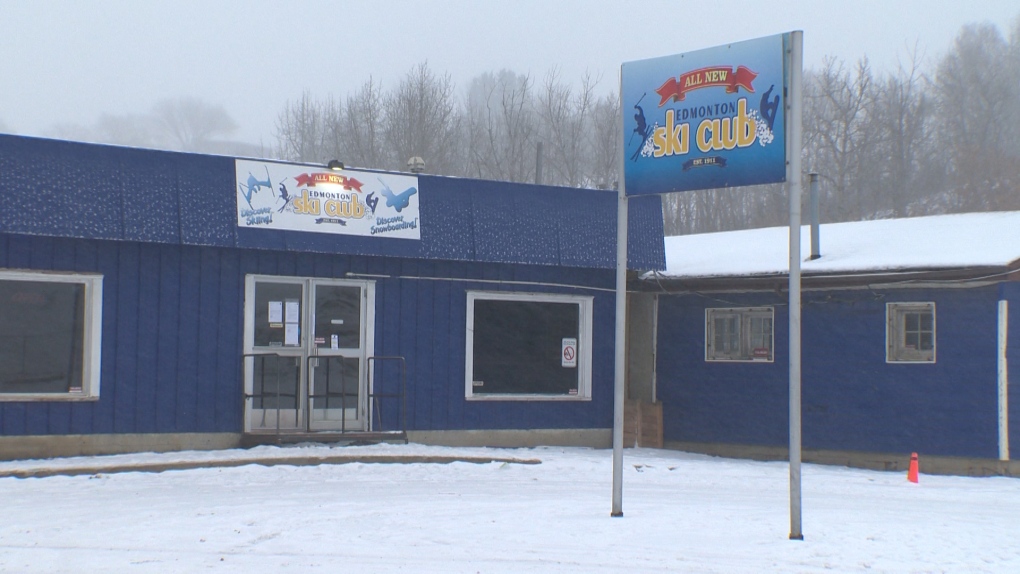 After an uphill battle, the Edmonton Ski Club announced it will reopen this season.

The ESC said on its website it completed a number of repairs in recent months and bought a new carpet lift for the bunny hill.

Season passes are now on sale.

A few months later, the City of Edmonton and the province vowed to contribute just over $1 million over three years.