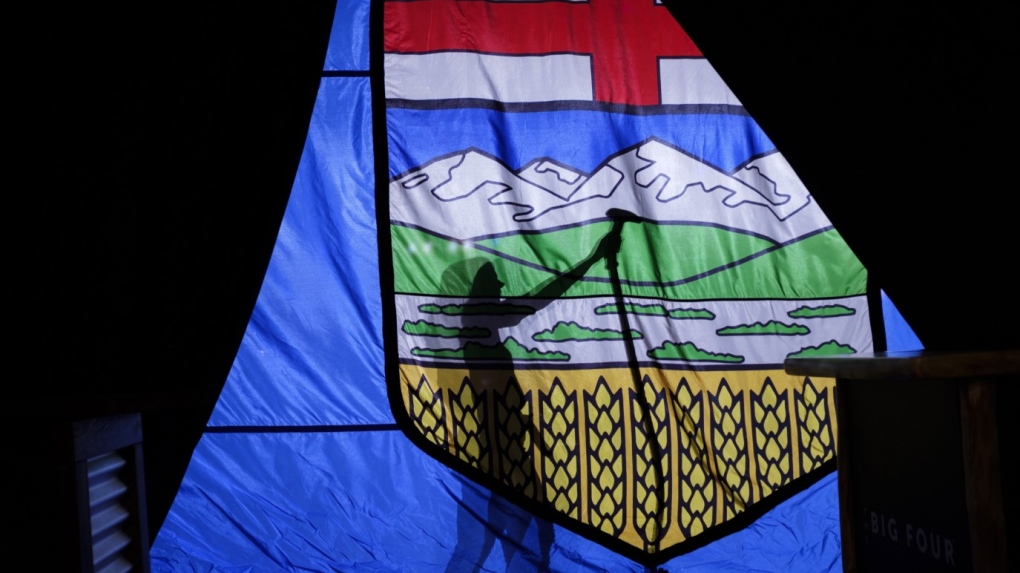 EDMONTON -- The Edmonton Zone remained Alberta's COVID-19 hotspot on Wednesday as the area set another record high in active cases at 1,085.

Alberta added 143 new cases of the coronavirus, bringing its total case count to 19,354. There were no deaths reported on Wednesday, the first day without a reported fatality since Sept. 25.

The province's overall active case count rose by ten to 1,981.

As of Wednesday, there are 66 people receiving care for COVID-19 in Alberta hospitals, an increase of five from the number reported on Tuesday. Of them, 13 are in the intensive care ward, the same as reported 24 hours earlier.

The province's chief medical officer of health, Dr. Deena Hinshaw, is scheduled to return Thursday for an in-person briefing. The province is also expected to announce increased restrictions for the Edmonton Zone following a series of increases over the past weeks.