Engineering company behind flawed condo building had its permit cancelled 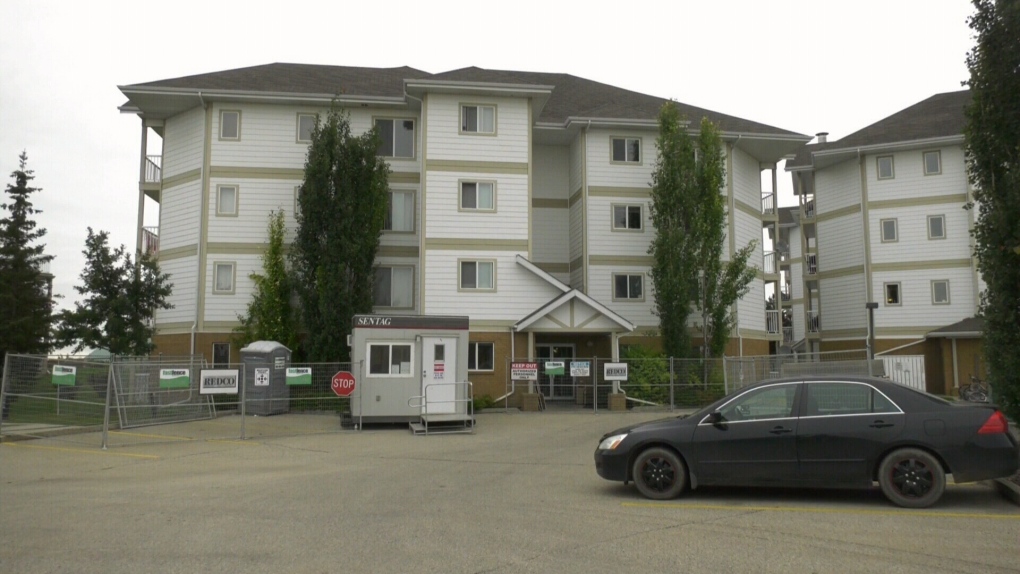 The engineering company behind a Fort Saskatchewan condo building deemed structurally unsafe had its permit cancelled about a year after the building was constructed, according to the body that regulates the practice of engineers in Alberta.

The City of Fort Saskatchewan confirms Riverview Estates at 9930-100 Ave. was engineered by Jacobsen Hage Engineering and built by Nova Construction Ltd. in 2003 with GMH Architects listed as the architect.

In a press release, the Association of Professional Engineers and Geoscientists of Alberta (APEGA), said in December 2004, one year after the condo was built, APEGA cancelled the engineering permit for Jacobsen Hage Engineering due to unrelated disciplinary findings. The move prohibits the company from doing any engineering work in Alberta.

APEGA said in February 2005, Sven Hage, resigned his APEGA licence, meaning he was no longer allowed to do any engineering work in Alberta.

“These were both due to unrelated disciplinary findings of unskilled practice and unprofessional conduct involving structural engineering,” the release said.

APEGA said current law prohibits APEGA from taking action against Hage because more than two years have passed since Hage resigned and complaints can only be investigated two years after the cancellation or resignation of a person’s licence.

APEGA said it is working the government of Alberta to change and strengthen Alberta’s legislation, including limitation on investigations.