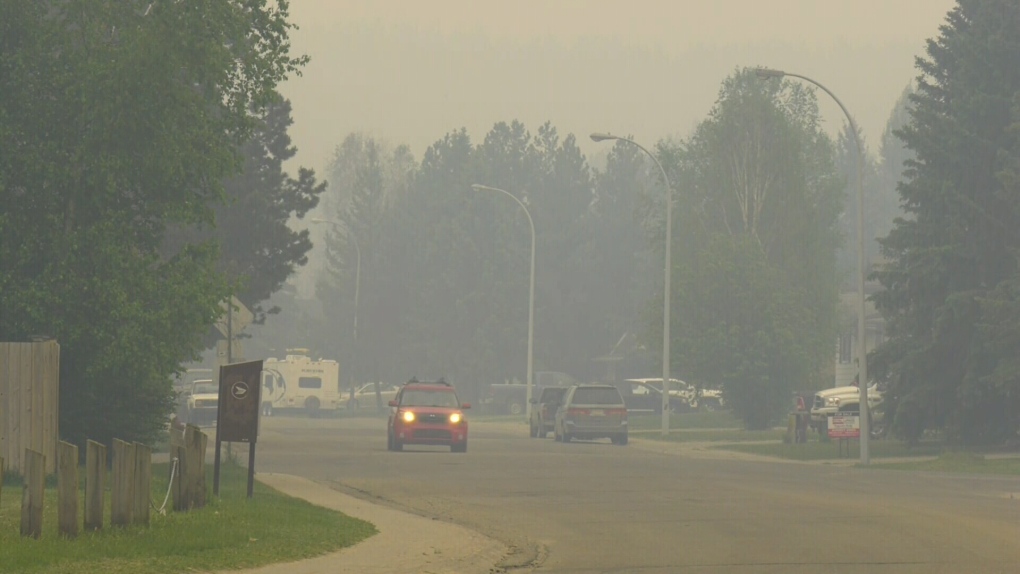 Residents of some northern Alberta communities can breathe a sigh of relief now that an evacuation alert has ended.

Residents of some northern Alberta communities can breathe a sigh of relief now that an evacuation alert has ended.

As of 9 a.m. Friday, June 7, the evacuation alert for Marten Beach, Old Smith Highway, Mitsue, Poplar Lane, Fawcett Lake, Eben Road, Bayer Road and areas in the path of the McMillan Fire Complex in the Marten Hills has been lifted.

The state of local emergency is expected to end Friday as well.

The Municipal District of Lesser Slave River originally evacuated Marten Beach on May 30 due to an advancing wildfire in the Marten Hills. Residents were able to return home June 4 but remained on a 12-hour evacuation alert.

Rain is expected Friday for areas south of Lesser Slave Lake with scattered showers through areas to the north. Despite the forecast, wildfire danger is very high for these areas according to the Government of Alberta.