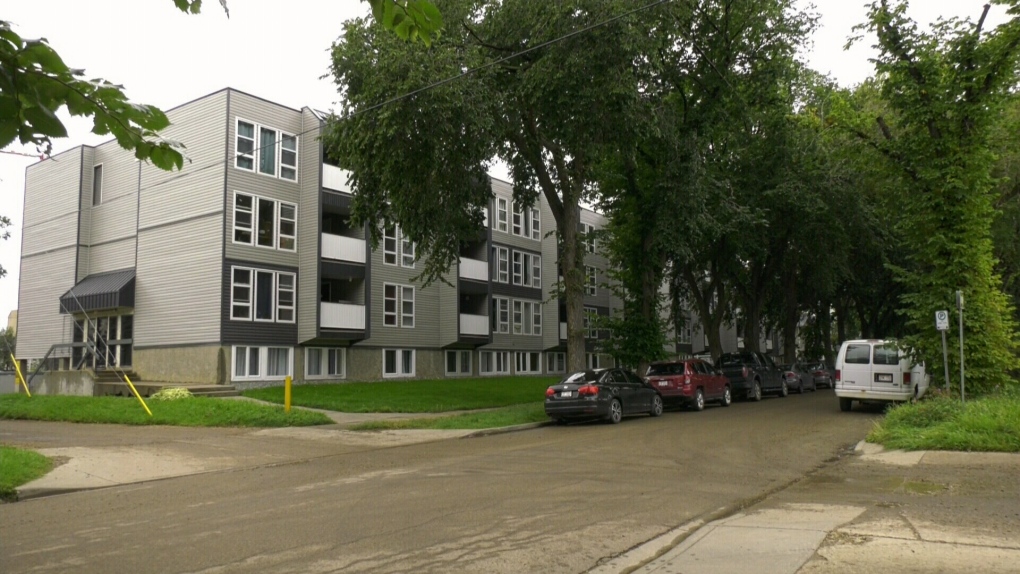 Homicide investigators are looking into the death of a man who was found inside a downtown apartment building on Friday.

EDMONTON -- Three adults and one minor have been charged with first-degree murder after a man was stabbed to death in a downtown Edmonton apartment suite in August 2019.

Edmonton police responded to a report of a dead man in an apartment suite at 93 Street and 104 Avenue on Aug. 16.

Between Jan. 21-30, Amanda Cowan, 37, Jacob Cook, 27, Aqua Pasquayak-Thompson, 19, and a male who was 17 years old at the time of the killing were charged with first-degree murder.