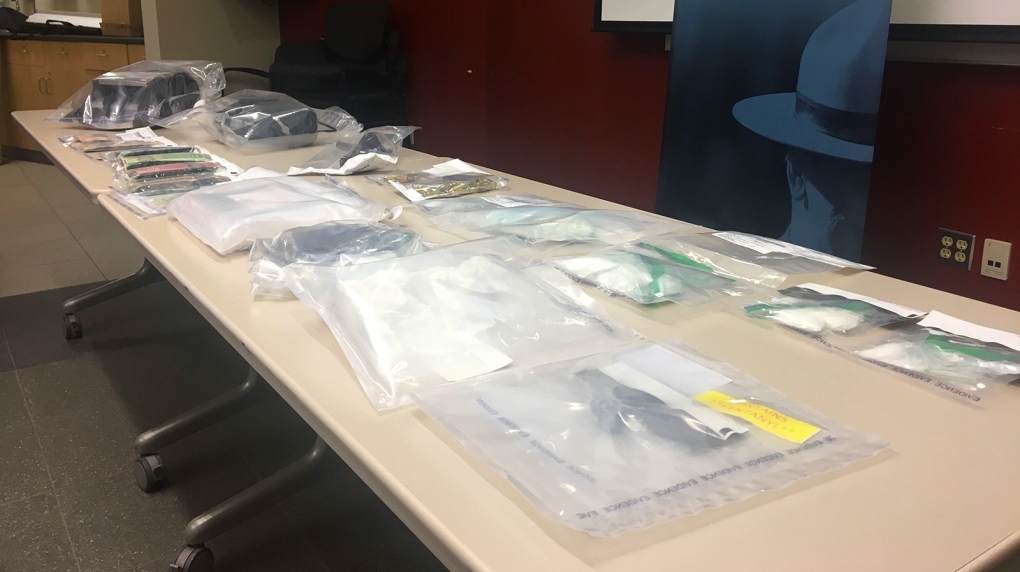 Police seized more than a kilo of cocaine as well as fentanyl and meth in Red Deer, resulting in six arrests. Dec. 12, 2019. (CTV News Edmonton)

RED DEER -- Police seized a cache of weapons and drugs, including 1.35 kilograms of suspected cocaine, in a massive Red Deer bust that resulted in six arrests.

Officers from the Red Deer, Sylvan Lake and Blackfalds detachments executed search warrants at properties in each of the three communities on Nov. 26.

One of the vehicles, they said, contained a "hidden compartment" called a slip tank, likely used to smuggle drugs from B.C.'s Lower Mainland to Red Deer and nearby towns. 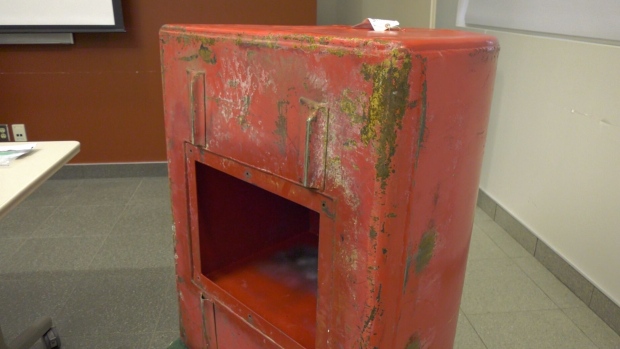 The search, seizure and arrests come as a result of a joint investigation that spanned more than a month.

“The amount of illegal materials our GIS unit captured during this investigation is significant,” said Supt. Gerald Grobmeier of Red Deer RCMP.

“It is important to note that this investigation would not have been as successful without the seamless collaboration between our GIS department and the RCMP detachments in Blackfalds and Sylvan Lake. We are showing drug traffickers that the Red Deer RCMP along with its partners in Central Alberta will continue to work in collaboration to mitigate illegal activity.”