Hope Mission Edmonton is trying to stay positive after a fire in early October wiped out most of its winter supplies for the community’s most vulnerable population.

According to Reid, the fire not only engulfed their warehouse, but it also destroyed their food truck that was parked inside the building.

“It’s so shocking to know we’re not going to be able to provide these opportunities for families in the coming months.”

As temperatures begin their descent, Reid is most concerned about still being able to serve Edmontonians experiencing homelessness, as well as children and families who can’t afford winter clothing.

“That was a really huge hit for us,” she said.

“There’s a lot of broken hearts right now. A lot of hard work went into preparing this clothing. It was all set aside and ready to go and now it’s not, it's all gone.” 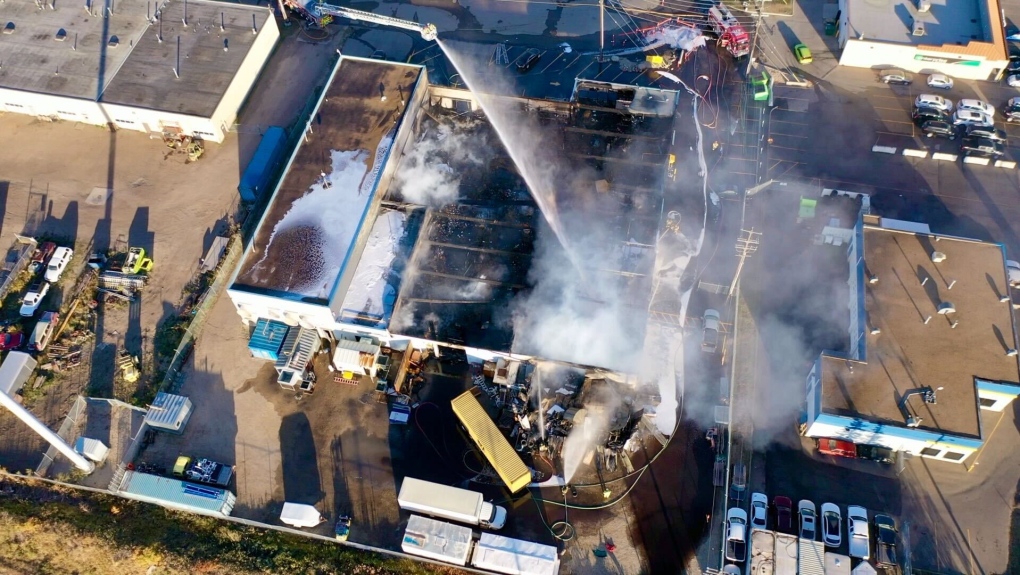 Reid said the mission has now focused its attention to the more emergent need of building its supply back up.

“We all know that you can’t last long in our winters without proper footwear and clothing coverage,” she said.

“We’re really hoping that we can pull together as a community again and make sure that the vulnerable members of the community have the clothing they need to stay safe from the extreme temperatures that we experience.”

Hope Mission is accepting donations of gently used or new items at its downtown Edmonton location including but not limited to toques, mittens, boots, snow pants, sweaters and jackets.