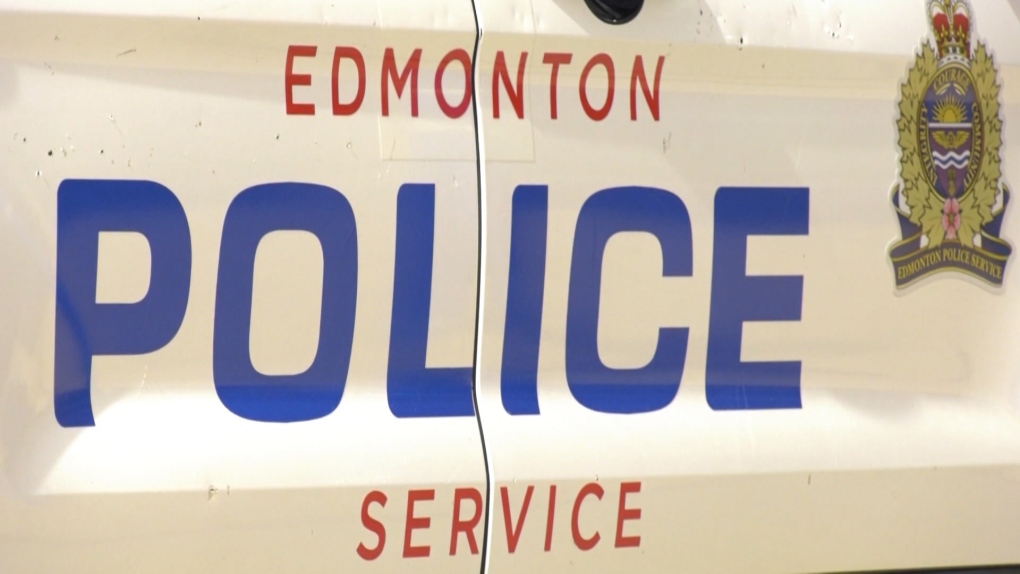 An Edmonton man faces criminal flight and dangerous driving charges after police tracked him to his home and arrested him in the evening hours of Tuesday, July 27.

Police say Malik Elkhateeb, 21, was one of four motorcyclists driving dangerously in the area of 142 Street and 137 Avenue just before 9:30 p.m.

The EPS Air 1 helicopter saw the group travelling in excess of 150 kilometres per hour at times, running red lights, cutting in and out of lanes and doing wheelies, police said. Officers attempted a traffic stop but the group fled the scene.

EPS TRAP Team 2 eventually took over and followed Elkthateeb to a residence in the Crystallina Nera neighbourhood, police said. He allegedly went inside the residence ignoring the officers request to stop, but they broke through the front door and arrested him.

Police continue to investigate the incident and are looking for any information about the other riders.

“The number of motorcycles racing and stunting on our streets at excessive speeds has become a dangerous trend,” Const. James Pearcey said.