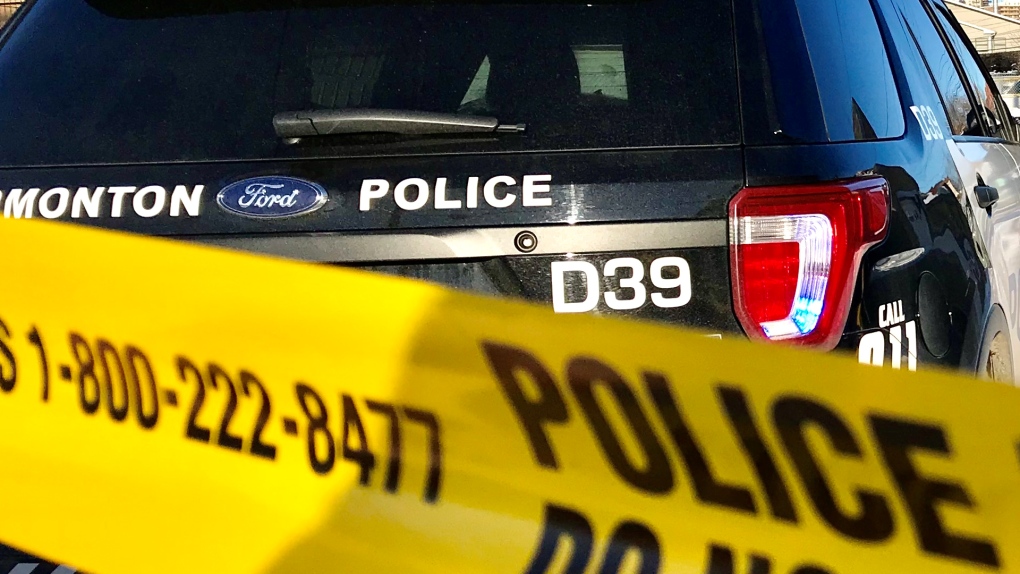 Homicide detectives are investigating the death of a 24-year-old man in southeast Edmonton on Saturday night.

Officers were called to reports of shots fired in the area of 51 Street and 23 Avenue at 8:40 p.m. and found a man in a vehicle in "medical distress."

He died on scene, Edmonton Police Service said on Sunday. An autopsy was scheduled for Wednesday.

A suspect vehicle, possibly an SUV, according to police, was seen leaving southbound on 50 Street.