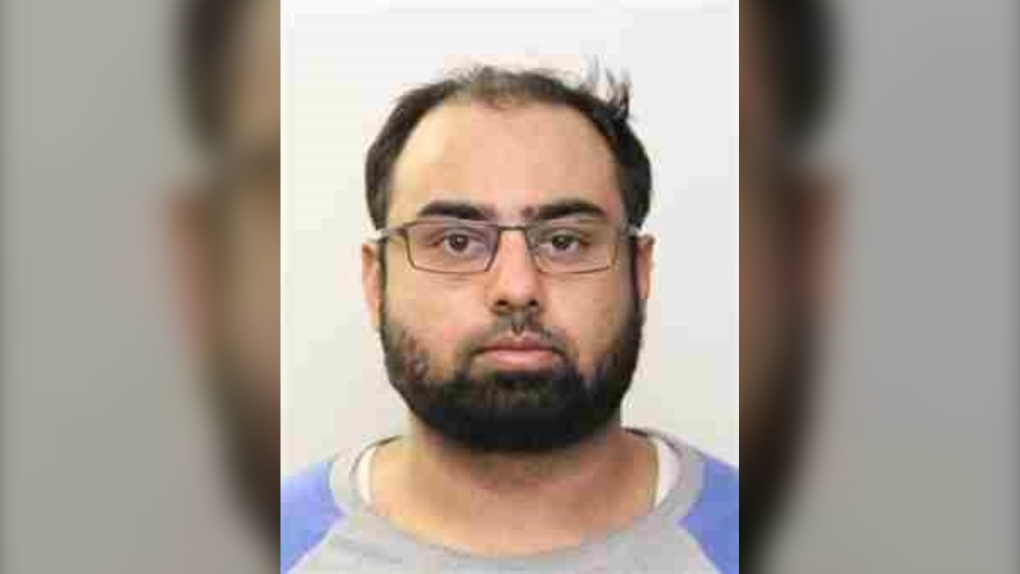 EDMONTON -- A 26-year-old is facing 21 charges related to the luring and abuse of six 13 and 14-year-old girls over the summer.

Noor Sultan allegedly introduced himself to the teens on Snapchat under the name “Malik Saifi” and user handle “djMalik101,” promised to buy them gifts, and committed various sexual offences when they met in person.

According to police, all of the alleged crimes happened between June and August at his business.