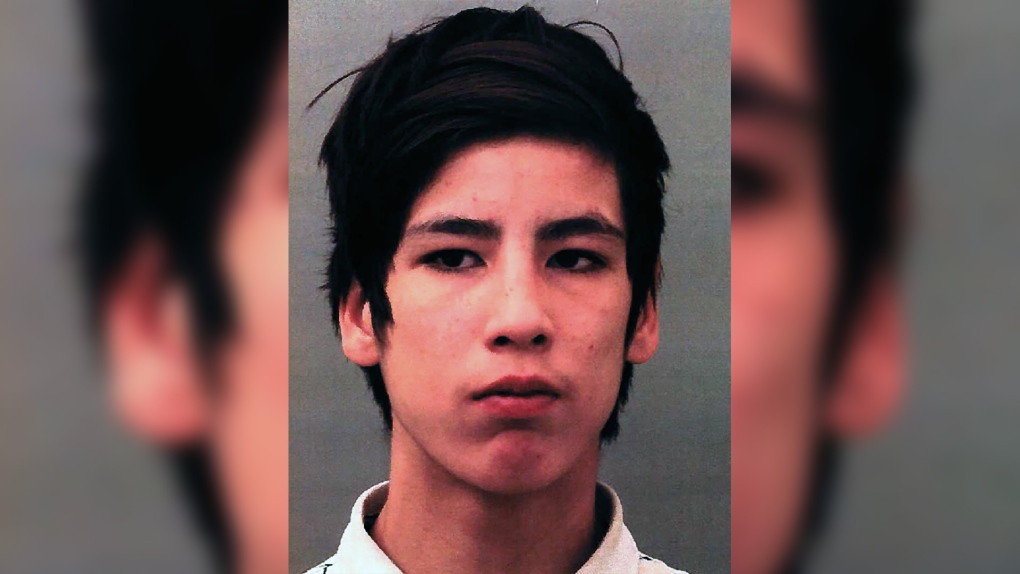 Mounties say they have found the body of a 16-year-old boy in Maskwacis, and they believe his death is suspicious in nature.

Houston Omeasoo was last seen on the Samson First Nation on June 21. Police put out a release on Monday asking for help to located him.

On Tuesday, they confirmed that his body had been found.

The RCMP Major Crimes Unit has been brought in to investigate.

Maskwacis is about 100 kilometres south of Edmonton.