NAIT Ralph Klein Campus land up for sale for $49.9 M 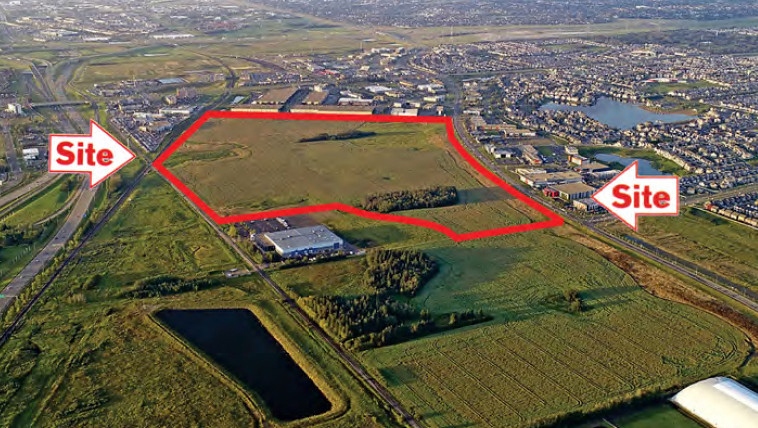 Parcel of land for sale in south Edmonton. (Source: Government of Alberta)

The provincial government is hoping to boost revenue by selling surplus land in Edmonton that was previously destined to be the NAIT South Campus, or the NAIT Ralph Klein Campus.

"This land sale will help us generate additional revenue for the province without burdening the taxpayer. This is a real-world example of our commitment to manage the provinces’ land, buildings and facilities in a way that provides the most value for Albertans," said Infrastructure Minister Prasad Panda in a written release.

The land is located between 91 Street and 101 Street southwest, south of Ellerslie road. There is access to both the Henday and QEII Highway.

NAIT no longer needed the land after they reached an agreement with the city to extend their campus to Blatchford.

"This listing is unique because the size and location offers a significant commercial or industrial opportunity for investors," said Panda's spokesperson Diane Carter in a written statement to CTV News Edmonton. "The properties sold last year include sections of the Transportation Utility Corridor (TUC) in Edmonton and Calgary. For example a section of the TUC on 17th Street sold to the City of Edmonton for $11 million. Land was also sold to the City of Edmonton for the Heritage Valley Park and Ride for $6.847 million."

The land is zoned for redevelopment and near several industrial areas.