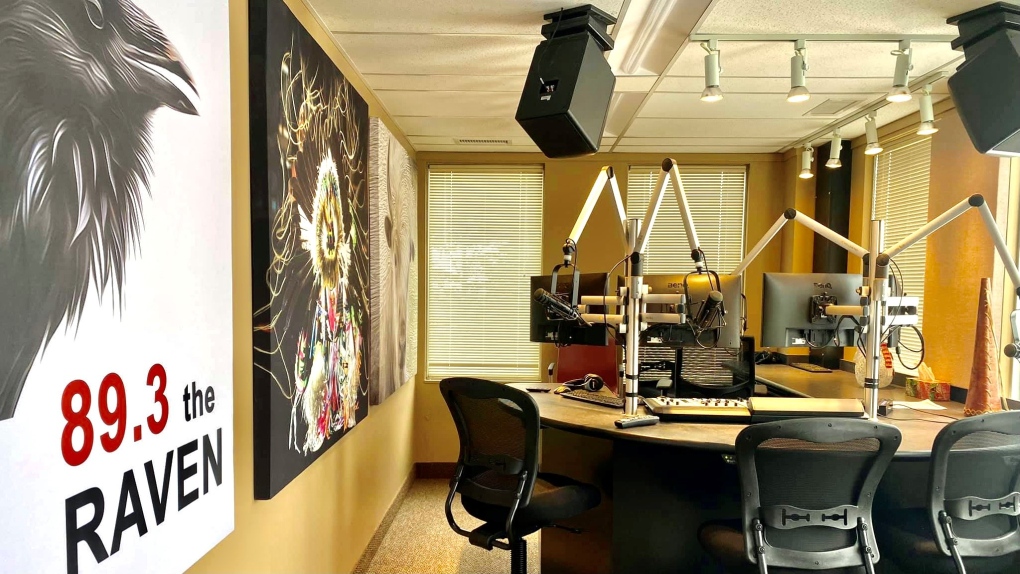 Programming will be hosted in a mix of English and traditional languages - and Indigenous musical artists and culture will be featured.

“It like waiting for the arrival of another newborn to our expanding family! All our staff and management have worked really hard to make this a reality. I’m so proud of them and our new baby,” Bert Crowfoot from the Aboriginal Multi-Media Society of Alberta (AMMSA) said in a Sunday news release.

Each broadcast day will begin with an Indigenous prayer and a welcome song.

Indigenous hosts will teach Cree or Nakoda every weekday at 11 a.m.

Crowfoot said the station is for everyone - and he’s excited to share native culture and storytelling with Edmontonians in this new format.

“We have a lot of listeners that aren’t Indigenous. Many non-Indigenous people are extremely interested in the radio shows featuring language programming and culture,” he said in a news release.

AMMSA has operated country station CFWE since 1987, and has published Indigenous-focused newspaper Windspeaker since 1983, the group said.