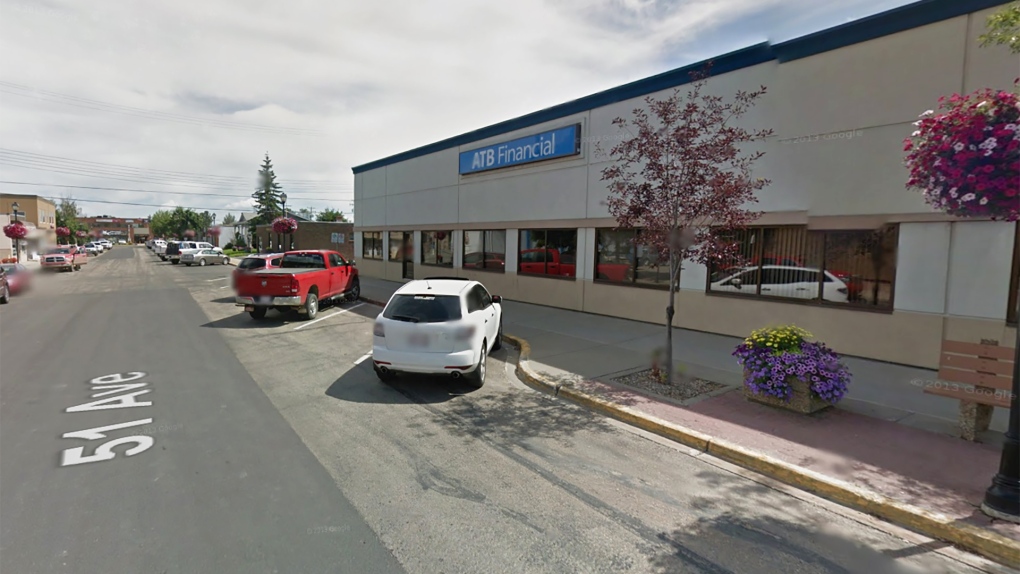 EDMONTON - A 32-year-old man is facing more than a dozen charges in connection with nine bank robberies in Alberta over the last two months.

Ryan Joseph Lebeuf, 32, was initially arrested and charged with one count of robbery, one count of disguise with intent and breach of condition charges after an investigation into the robbery of the ATB Financial location in Whitecourt on Feb. 15.

The RCMP also collaborated with Edmonton police and Calgary police to charge Lebeuf in connection with eight other bank robberies throughout Alberta, though the locations of the other eight robberies have not been disclosed.

The accused will appear in court on Oct. 25.