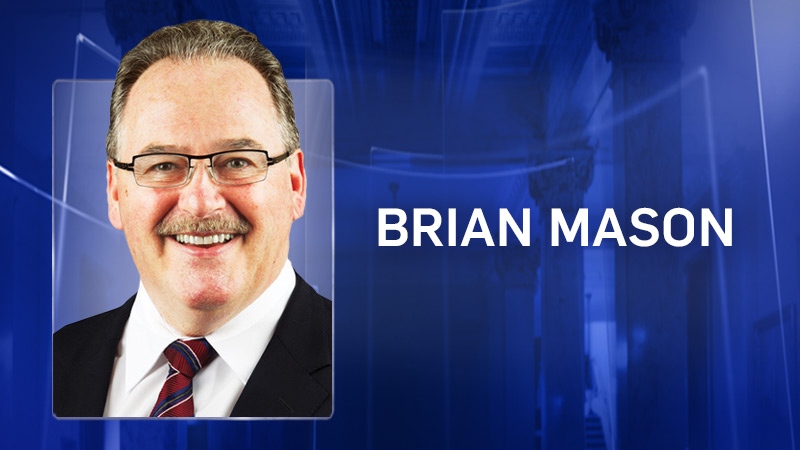 Premier-designate Rachel Notley announced Thursday that the former leader of Alberta’s NDP had been appointed as the new Government House Leader.

“Brian is a veteran member of the Alberta Legislature and will provide wisdom, leadership and guidance in the Assembly as we move forward with our plan for all Albertans in the legislature next month,” Notley said in a statement. “Brian will be reaching out to the opposition caucus house leaders in the coming days to talk about the upcoming session.”

In a statement, Mason said he was honoured by the appointment.

“I look forward to working together with our new caucus,” Mason said. “I’m also looking forward to working with opposition members of the Legislature in the days ahead, demonstrating that we can disagree without being disagreeable.”

The Legislature will be recalled June 11 to elect a Speaker, and a Speech from the Throne will be delivered June 15.