One dead after plane crash in central Alberta 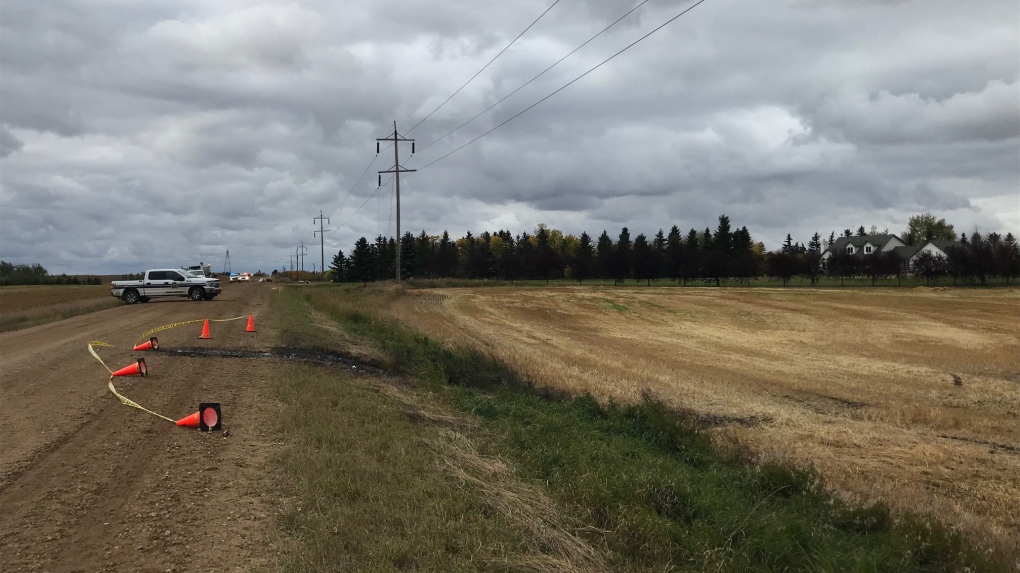 EDMONTON --One man is dead after his plane crashed north of Wavy Lake, Alta.

RCMP say the pilot was the only occupant on board at the time of the crash.

The incident began when a farmer reported a trespassing incident to police.

Although nothing was stolen, a vehicle containing stolen property was left behind.

The man told police his friend was pilot and the two were planning to find the suspect from air.

The pilot then dropped off a passenger on a rural road and took off to return to the Flagstaff Regional Airport, according to RCMP.

The plane then crashed into a powerline when it fell shortly after takeoff, killing the pilot.

Flagstaff Regional Airport is located between Killam and Sedgewick in central Alberta.

The Transportation Safety Board is investigating the crash.