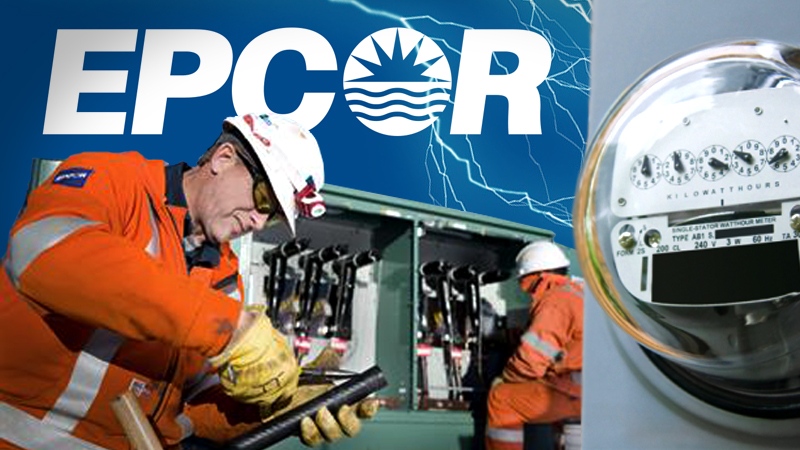 EDMONTON -- Power is back on in downtown Edmonton after an outage on Monday morning.

According to EPCOR, the outage affected the downtown, Oliver and River Valley Victoria areas.

Power was restored shortly after 11 a.m.

An EPCOR spokesperson said the cause of the outage was a "failed pothead", which is an electrical device that routes underground cables to overhead poles.