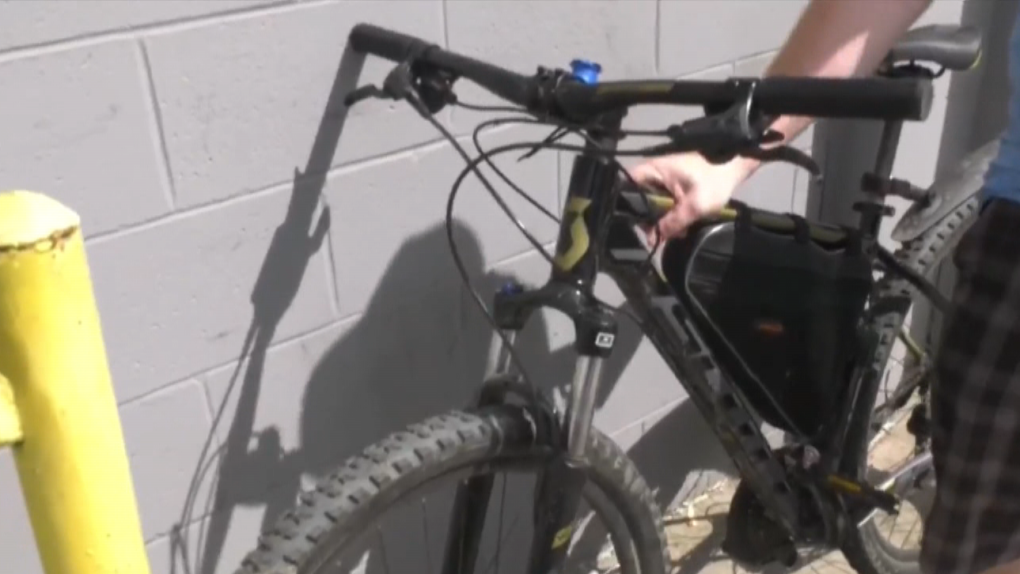 The City of Edmonton's e-bike rebate program was flooded with applications and was capped within days.

EDMONTON -- Citing a rash of resident complaints, Edmonton City Council is putting the brakes on a program that would have spent $150,000 over three years to subsidize electronic bikes for individual residents.

“I was getting a lot of really, really furious emails from people that I would normally not expect to get them from,” Ward 6 Councillor Scott McKeen told council while presenting his motion to end the rebates Monday afternoon.

“To a lot of people this was really overly generous at this time,” McKeen added referring to financial troubles and deficits that many governments are facing due to the COVID-19 pandemic.

McKeen argued the ebike program was well meaning when it was approved before the pandemic, but since the city’s budget changed it ended up “fanning the flames of discontent” and bringing “reputational harm to the city.”

Since the pandemic and resulting economic slowdown, the city has laid off employees, slashed funding for grass cutting (before partially restoring it) and reduced transit service to try to cut its budget shortfall.

Iveson has asked the province and federal governments for help to cover an estimated $170 million dollar hole in the city’s budget.

City officials said Monday that 691 applications for the ebike program have been received and 382 of those have been validated.

About 60 residents could still receive the rebates of up to $750 each.

Councillor Aaron Paquette said the city’s reputation could be harmed more by changing course after approving the program.

“We sort of made a commitment to people,” Paquette said, adding critics of the program may be missing the long-term benefits.

“I would assume that a lot of the anger that people have over this is they see it as a giveaway rather than an investment in saving infrastructure and reducing congestion,” he said.

“I think the optics of beginning to roll these projects back now makes us hypocrites, in terms of what we were saying six months ago,” Councillor Ben Henderson said referring to the city’s environmental initiatives that spurred the ebike program.

Councillor Micheal Walters argued the city was “pretty close to broke” and pointed to large investments in LRT and other transit over the past 20 years as proof that the city does care about the environment.

Mayor Iveson and Councillors Paquette and Henderson voted to keep it.

Knack also declared his intention to present an upcoming motion that would cut funding for electric vehicle chargers.