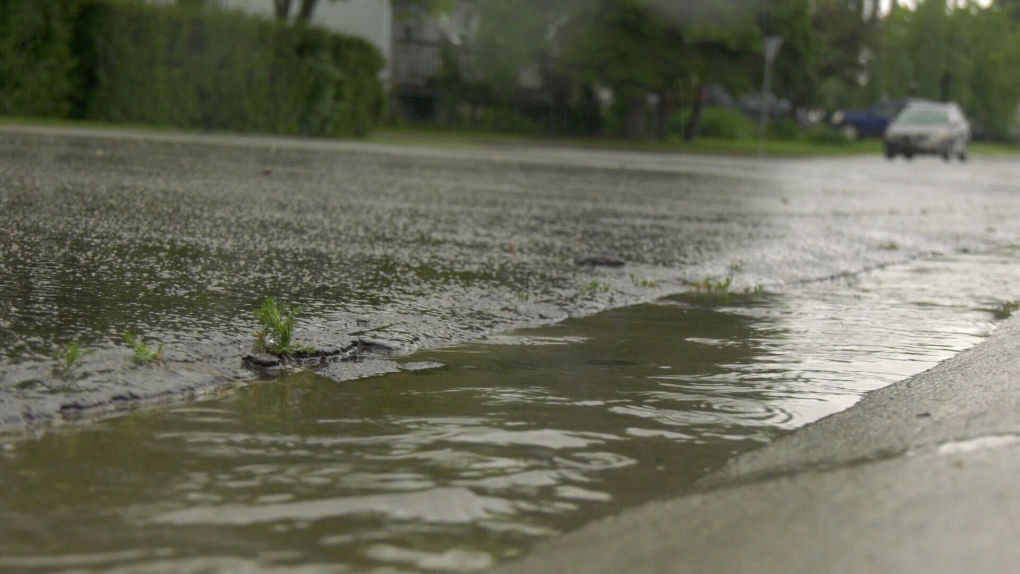 Environment Canada has issued rainfall warnings for parts of central Alberta as a massive weather system moves in from the south. Heavy downpours are expected to drop more than an average month of precipitation in just a few days.

Heavy rains are expected to start Monday evening and extend into Wednesday morning, and the following communities will be affected:

Alberta Environment and Parks have also placed some warnings and advisories in effect for rivers in the affected areas. The Red Deer River and Bow River are under flood warnings, with possible rises in water levels up to 3.5 metres.

Calgary has declared a state of emergency, as higher than normal snowpack in the mountains is expected to melt with the rain, and intensify the water flow.

Edmonton is expecting showers over the week, but no rainfall warnings have been issued for the capital region. At a press conference Monday, a government official said the North Saskatchewan River is not a concern for flooding at this time.

On Monday evening, Red Deer activated its Emergency Operations Centre in anticipation of flooding in the coming 24 to 72 hours.

"Activating the Emergency Operations Centre allows emergency crews to monitor conditions in a coordinated way, prepare mitigation efforts and prepare a coordinated response for anticipated flooding," said Ken McMullen, the city's director of emergency management, in a statement. "We continue to monitor the situation and will keep residents notified as the situation changes."

Latest information on river advisories can be found on the Alberta Rivers App or at https://rivers.alberta.ca.