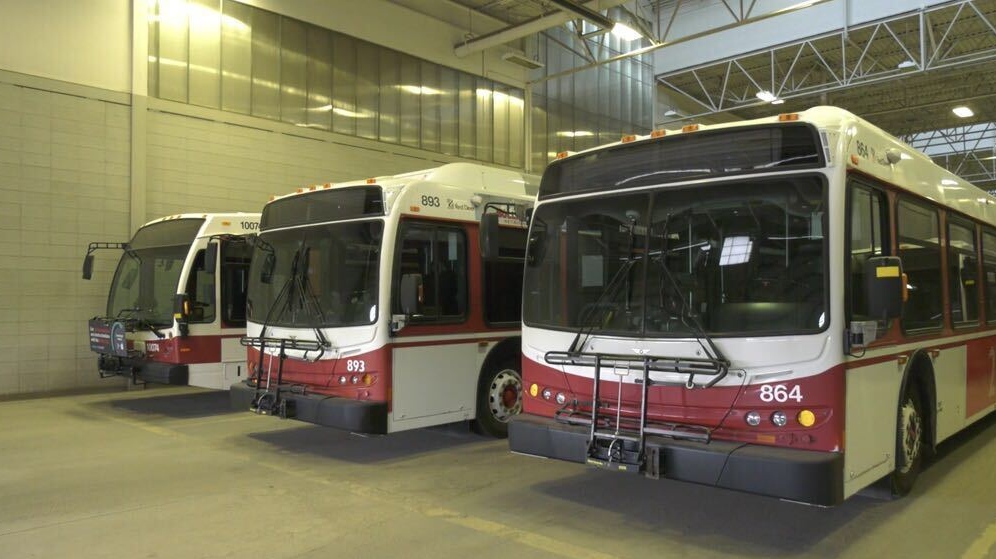 RED DEER -- The City of Red Deer will be launching realigned transit routes in August.

Starting Aug. 23, a new transit network will be launched that offers more direct service and improved connections throughout the city.

One of the main new route alignments will be a Gaetz Avenue Rapid bus, which will run the full length of the Gaetz Avenue Corridor. There will also be new core routes introduced that connect areas of highest ridership.

Two new transit hubs at Bower Place and Kingston Drive will provide connections points in the north and south end, reducing the need for riders to transfer downtown. The new network will also offer neighbourhood routes that provide more coverage within residential areas.

“We are excited to roll out the new routes across the city, and are confident riders will find it more direct and efficient,” said George Penny, Red Deer Transit Manager.

“We have been working with the community to redefine transit service for our city, and together, I believe we have created a new system which will better serve and connect the community, while utilizing our existing resources and budget.”

Penny said they have been conducting research on ridership numbers since the new realigned transit routes were approved by council, approximately 18 months ago.

“The routes have been set based on the feedback we’ve gotten from people and the ridership data we’ve been able to put together.”

Over the last 18 months, Red Deer transit has been keeping track of ridership trends through electronic fair boxes and automatic passenger counters.

“One of the things with electronic fair boxes is that we do know where people get on the bus and we do know what the ridership is at each bus stop,” said Penny.

“We also have automatic passenger counters on every bus, so it counts how many people get off and it also counts where they get off.”

Although COVID-19 restrictions resulted in a significant dip in ridership, Penny said they were done a large portion of their research before COVID-19 hit.

“We knew what the ridership trends were, we knew where the routes were predominately going to be.”

The new routes will launch with hours of service similar to what has been offered throughout COVID-19. However, as the COVID-19 restrictions ease, Red Deer transit will offer additional frequency and longer hours of service.

“We reduced service hours after a significant drop in ridership during COVID-19, but this reduction will allow us to introduce the changes on a smaller, progressive scale,” said Penny.

“The new service structure enables us to provide higher levels of service on key corridors within the same reduced budget. Implementing now also allows us to introduce changes on the smaller scale. We will collect feedback from both riders and operators, and will have an opportunity to make adjustments and fine-tune operations before we resume full service.”