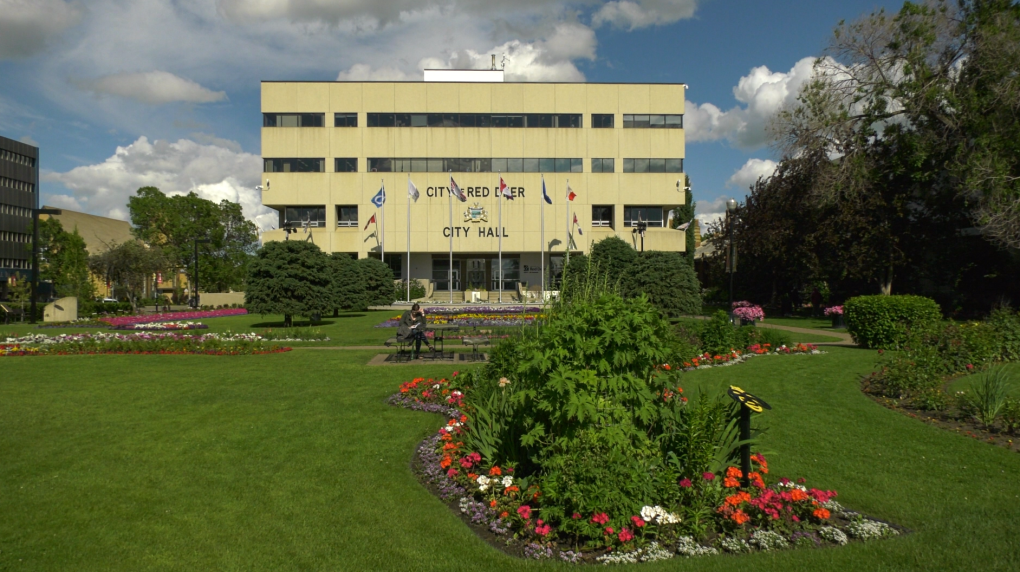 RED DEER, Alta. - City council in Red Deer, Alta., has voted to freeze the salaries of the mayor and eight councillors this year.

Monday's vote came as the city looks for ways to cope with potential senior government cutbacks and economic uncertainty.

Mayor Tara Veer says city administrators have been asked to look for $15 million in savings over the next three years.

She says it's important for council to lead by example.

Compensation for Red Deer council is reviewed annually and mid-term.