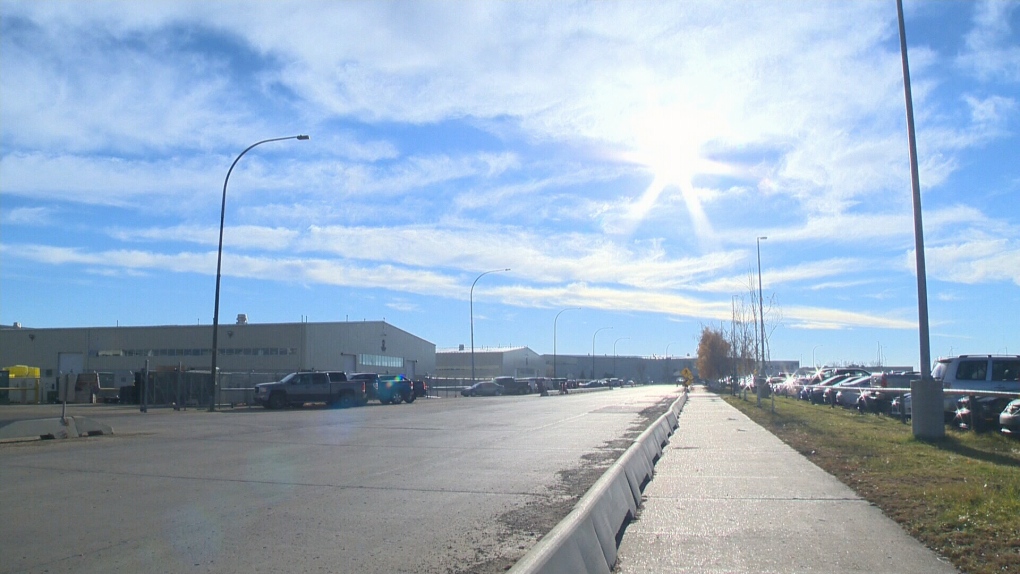 EDMONTON - A soldier who works at Canadian Forces Base Edmonton has been charged with the attempted murder of her three children.

Cpl. Chantal Jadwiga Condie, 41, also faces arson charges after a fire at their home on the base on July 20, 2015, according to court records.

She has been out on bail and was set to enter a plea Thursday at the courthouse in St. Albert, Alta.

In a separate civil lawsuit, her ex-husband, Drew Condie, alleges the children were in their mother's care when the fire broke out in the basement.

He alleges the fire was initially ruled an accident by military police, but the investigation was later reopened.

No one from the Canadian Armed Forces has commented on the investigation.

Condie's lawsuit alleges that Chantal Condie gave the children a sleeping aid that night and that a letter “in the nature of a suicide note” was found a month after the fire. She denies both in her statement of defence.

The lawsuit says that she took the children to West Edmonton Mall's Fantasyland Hotel and Galaxyland amusement park before the fire.

“The defendant treated them to the following: nice and expensive restaurants, to a day in Galaxyland and to about two movies,” says the statement of claim. “This behaviour was out of the ordinary.

“The minor plaintiffs claim that this 'great' weekend was in preparation for the defendant's ultimate plan of killing them and herself through fire.”

The lawsuit alleges the suicide note was written on Fantasyland Hotel stationery.

It also alleges that she took three smoke detectors in the home and put them in the basement before starting a fire and closing the door.

None of the allegations has been proven in court. Chantal Condie denies all of them in her statement of defence.

She suggests it was her former husband or one of the children who started the fire. She denies giving the children anything to make them sleep and denies writing a suicide note.

Chantal Condie also alleges the children's father has a history of mental illness, alcohol dependency and violence toward her and the children.

Drew Condie's lawyer said her client was in Saskatchewan on duty with the military at the time of the fire.

“Her allegation that he was involved in the fire is completely false,” said Catherine Christensen in an email.

Officials with the Canadian Armed Forces have confirmed that Chantal Condie has been a member since 2007 and continues to work with 1 Canadian Mechanized Brigade Group Headquarters and Signals Squadron.

She is a supply technician and has not deployed, said a statement from Capt. Bonnie Wilken.

“Once arrested the member was taken into military police custody and later released under conditions,” she said.

Wilken said the Forces is a responsible organization.

“If one of our members is convicted of a serious crime, that person will be held accountable for their actions,” said the statement. “Members charged are innocent until proven guilty. They are monitored closely, and provided with mental and emotional support resources as necessary.”

This report by The Canadian Press was first published Sept. 18, 2019.