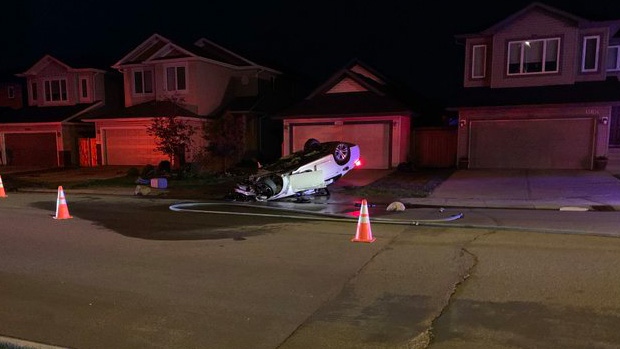 A suspected impaired driver caused an outage in northwest Edmonton early Sunday morning after he hit a power box and rolled his vehicle over.

Edmonton police responded reports of a crash in the Carlton neighbourhood at approximately 2 a.m. 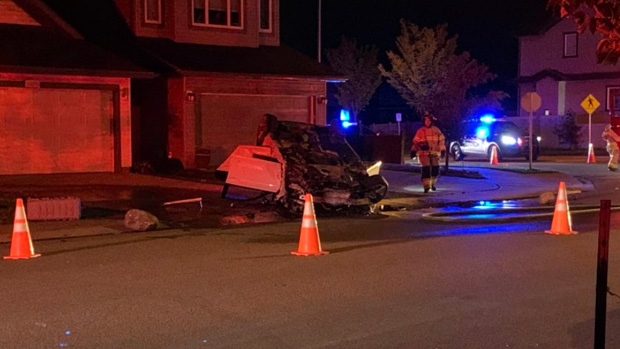 The 20-year-old driver of the vehicle was charged with refusal to provide a breath sample, Edmonton police said.

EPCOR crews also responded to the neighbourhood after the crash.

The company said 309 customers were affected by the outage, and that the majority of its customers had power back by 4:45 a.m., and the remainder by 7 a.m.