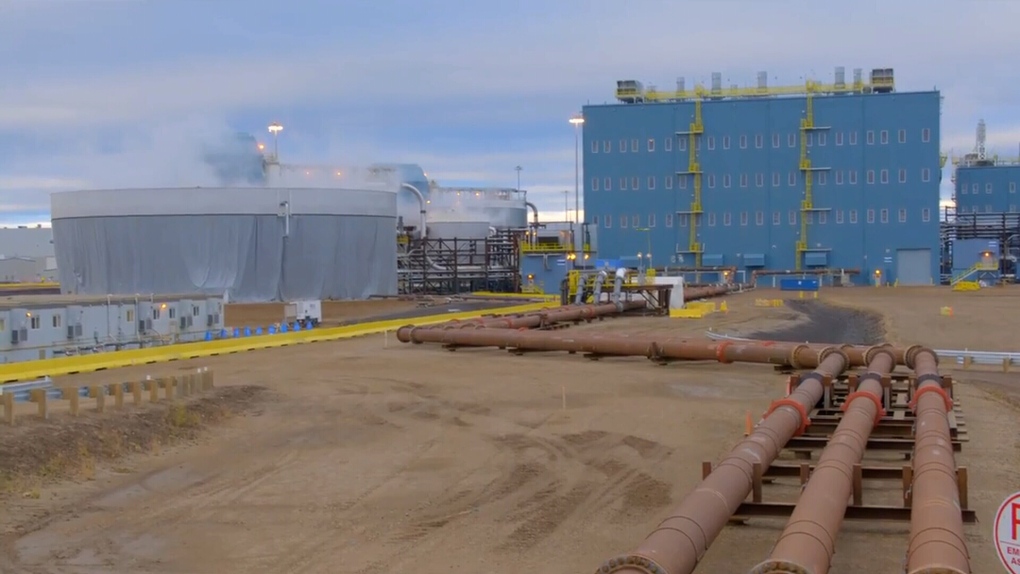 EDMONTON -- Measures taken to deal with the COVID-19 pandemic and low commodity prices are being blamed by Teck Resources Ltd. for a first-quarter loss attributable to shareholders of $312 million.

The Vancouver-based miner said it is taking a $474-million writedown on its share in the Fort Hills oilsands mine operated by partner Suncor Energy Inc. after one of its two production trains was shut down last month due to low oil prices.

It also reported $44 million in unexpected COVID-19 related expenditures in the three months ended March 31, with $32 million of that due to the ongoing suspension of construction at its US$5.2-billion Quebrada Blanca Phase 2 copper mine project in Chile.

On a conference call, CEO Don Lindsay warned Teck is already seeing customers seeking to defer shipments of steelmaking coal as demand for steel falls due to a worldwide economic slowdown.

“While our COVID-19 response has temporarily reduced production at some of our operations, all of our managed sites are currently operating,” he said.

“There has been no material impact on sales or shipments of Teck products due to COVID-19 to date, but there is a risk that sales volumes could decline significantly in Q2 following the dramatic slowdown we have seen in global economic activity.”

He said the company is suspending previous guidance for 2020 because of uncertainty.

Teck owns a 21.3 per cent stake in the Fort Hills mine.

It reported a gross loss of $123 million from its energy business unit in the first quarter, compared with a loss of $5 million a year ago, as lower prices led to a $23-million writedown of inventory.

A strong finish to the first quarter resulted in sales of 5.7 million tonnes of steelmaking coal, Teck noted, beating the upper end of its guidance of 5.2 million tonnes.

It reported it has completed the expansion of its Elkview coal operations plant in B.C. to an annual capacity of nine million tonnes and will therefore be able to close its higher-cost Cardinal River mine in Alberta earlier than expected, by the end of June.

Teck reduced staffing levels by about 50 per cent in early April at its B.C. coal and Highland Valley Copper mining operations to introduce measures to reduce pandemic risks.

Lindsay said those works are now 75 per cent staffed as confidence has grown in the effectiveness of the measures.

Teck is creating a $20-million fund to support COVID-19 response and recovery efforts, including the purchase of one million masks to be donated to British Columbia health care.

This report by The Canadian Press was first published April 21, 2020.