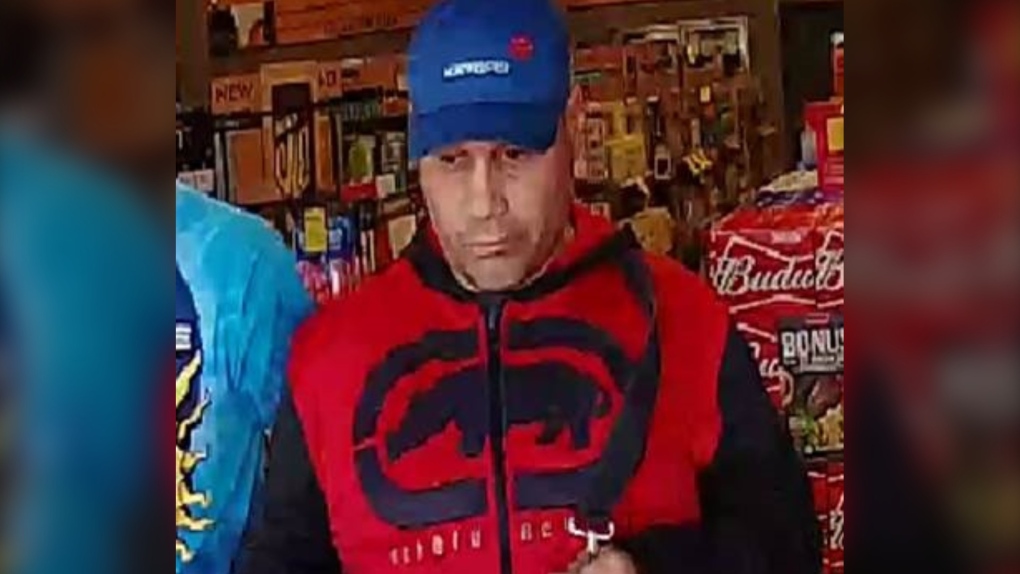 EDMONTON -- A man who is accused of stealing $17,000 worth of liquor and electronics is now in custody.

Police put out a release on Friday looking for Justin Hotte, 38.

Investigators believe Hotte is responsible for at least 19 thefts from liquor stores between June and October, and several other retail robberies.

Police say Hotte was arrested at a home in Edmonton on Saturday after a tip from the public.

He has been charged with multiple counts of theft under $5,000 and breaching conditions in connection to the liquor store thefts.