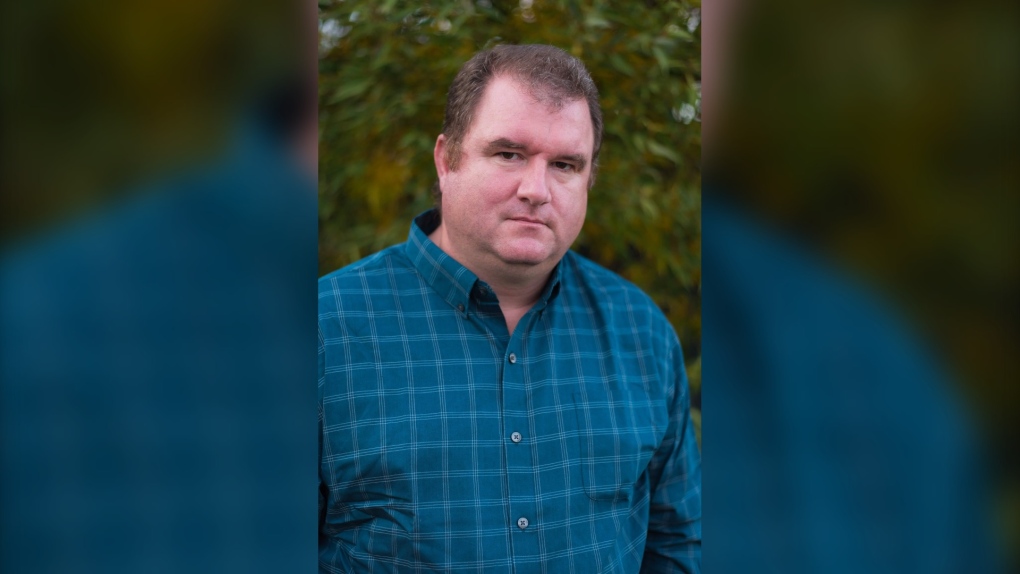 Joel Mullan was fired as the United Conservative Party's vice president of policy in September 2021.
EDMONTON -

The United Conservative Party official who publicly called for a leadership review of Jason Kenney has been fired.

The party’s former vice president of policy, Joel Mullan, confirmed to CTV News Edmonton on Tuesday his position had been terminated.

He called the development a big weight off his shoulders.

According to Mullan, UCP board members were upset that he leaked his letter requesting an early review of Kenney’s performance and questioned his conduct.

He later wrote an op-ed calling for Kenney to resign.

Mullan said he “wasn’t being more of a yes man,” but defended his actions as those of a private citizen.

The party's director of communications said Mullan was removed by a board of directors vote for breaking the UCP's code of conduct and confidentiality agreement.

"These standards were created by our democratically-elected board to ensure everyone who is involved in these positions can speak freely at meetings without fear of their comments being made public.

"It is abundantly clear that Mr. Mullan did not live up to that standard," Dave Prisco said in a statement.

Mullan said Alberta’s premier was not in the room when he was let go, but if “he (Kenney) was opposed to it (termination), then it wouldn’t have happened.”

The moon glowed red on Sunday night and the early hours of Monday, after a total lunar eclipse that saw the sun, Earth and moon form a straight line in the night sky.

Most of Shanghai has stopped the spread of the coronavirus in the community and fewer than 1 million people remain under strict lockdown, authorities said Monday, as the city moves toward reopening and economic data showed the gloomy impact of China's 'zero-COVID' policy.

The European Union's efforts to impose a new round of sanctions against Russia over the war in Ukraine appeared to be bogged down on Monday, as a small group of countries opposed a ban on imports of Russian oil.

A man opened fire during a lunch reception at a Southern California church, killing one person and wounding five senior citizens before a pastor hit the gunman on the head with a chair and parishioners hog-tied him with electrical cords.

About 11 per cent of admitted COVID patients return to hospital or die within 30 days: study

At roughly nine per cent, researchers say the readmission rate is similar to that seen for other ailments, but socio-economic factors and sex seem to play a bigger role in predicting which patients are most likely to suffer a downturn when sent home.