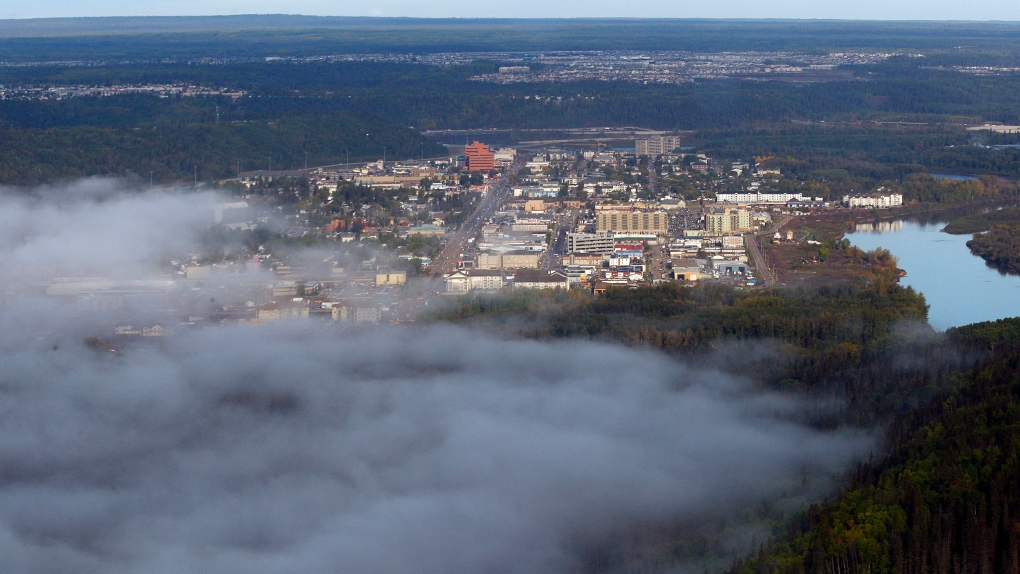 New research may have answered a long-standing mystery by pinning a rough date on the earliest known humans in Canada's oilsands region.

In a recently published paper, professor Robin Woywitka of Edmonton's MacEwan University says a combination of archeology and geology has revealed that people were living around Fort McMurray, Alta., at least 11,000 years ago and perhaps as long ago as 13,000 years ago.

“Fort McMurray has been a nexus for millennia. It's attracted people forever.”

Scientists have long known the region has a lengthy human history. An archeological site known the Quarry of the Ancestors has yielded millions of artifacts since it was discovered there in the 1990s.

But putting dates to them has been tough.

Standard methods such as radiocarbon dating are out. The area's acidic soils destroy the organic materials those techniques depend on.

Sometimes, scientists can use sedimentary layers in the earth to date artifacts. But this area has been so stable that there aren't many places where sediment has been deposited.

So Woywitka and his colleagues tried something new.

They took satellite maps that revealed the surface topography with an accuracy to within a few square metres. They used that information to find sites where sedimentation was most likely to have happened and selected five of them - one of them in the Quarry of the Ancestors.

Sediments from those sites were dated using a technique called infrared stimulated luminescence.

That technique exploits the fact sand grains collect tiny radioactive particles in their pores. Those particles deteriorate at a known rate when exposed to light. So, the longer they've been buried, the more particles there will be.

Infrared light causes those particles to release energy. That can then be measured to reveal when the host sand grains were buried, along with the stone tools buried beside them.

“It has more uncertainty than radiocarbon dating, but it's better than nothing,” Woywitka said.

The findings put those early people right at the start of when that part of the world became livable. The first inhabitants would have moved there within a few centuries after the catastrophic flood that drained glacial Lake Agassiz, a vast inland sea that once covered almost all of what is now Manitoba and half of present-day Ontario.

The date isn't too long after humans first came to North America, which most archeologists believe happened about 16,000 years ago.

They would have found a landscape very far from the lush boreal forests and teeming wetlands that now cover much of northern Alberta.

“People are dealing with a much different environment than what we see today - open, dry, cold,” Woywitka said. “Probably tundra-y or grassland.”

They probably hunted bison, Woywitka said. Beyond that, there's little that can be said.

“Whether they came from the north or south, we don't know.”

Despite the proliferation of artifacts, scientists can't fit them neatly into the cultural tool kits of other prehistoric people. The presence of materials from other parts of the continent suggest trading networks with other areas, but little is known.

More than 17,000 customers are still without electricity 12 days after post-tropical storm Fiona hit the Maritimes on Sept. 23.

OPINION | Richard Berthelsen: Where will the King and Queen Consort live on a day-to-day basis?

The OPEC+ alliance of oil-exporting countries on Wednesday decided to sharply cut production to support sagging oil prices, a move that could deal the struggling global economy another blow and raise politically sensitive pump prices for U.S. drivers just ahead of key national elections.