'We want to get it right': Fairmont Hotel Macdonald renovations delayed

Renovation plans for the Fairmont Hotel Macdonald’s Confederation Lounge have been pushed back to the spring of 2020, partially due to design changes.

Original renderings were released in March and received public criticism over some of the new features that were being projected. 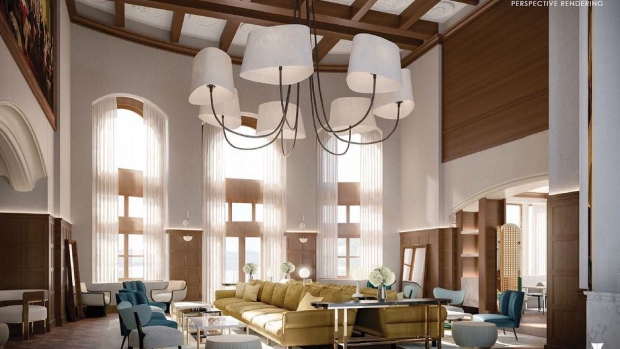 Garett Turta, the General Manager for the hotel, insists that design changes came from within Hotel Macdonald’s leadership and not because of public blowback.

“That has nothing to do with the delay in renovations,” Turta said in an interview with CTV News Edmonton. “We do listen. We always do take feedback, so actually getting some of that feedback was really good, but it’s something, I think, that ultimately we already knew.” 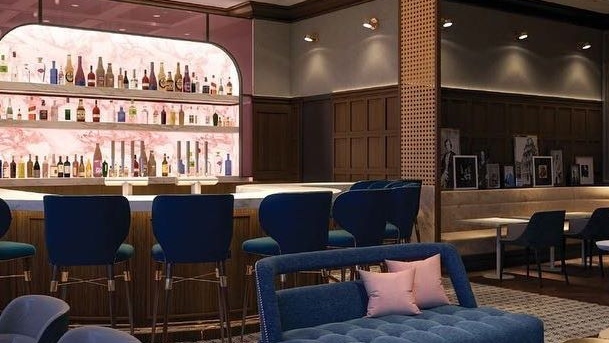 “I think the problem with the renderings is it doesn’t show a lot of the detail work that’s remaining, and I think that’s where a lot of people got upset.”

And while changes do need to be made to the lounge, Turta is well aware of the importance of keeping the iconic hotel’s history intact.

“All the historical stuff will always remain because we do want to stay true to that. When you know the history and the value of what we have and we’re the keepers of, we want to make sure we maintain that, so we take that job very seriously."

Construction was originally scheduled for September of this year and is now slated for March of 2020.