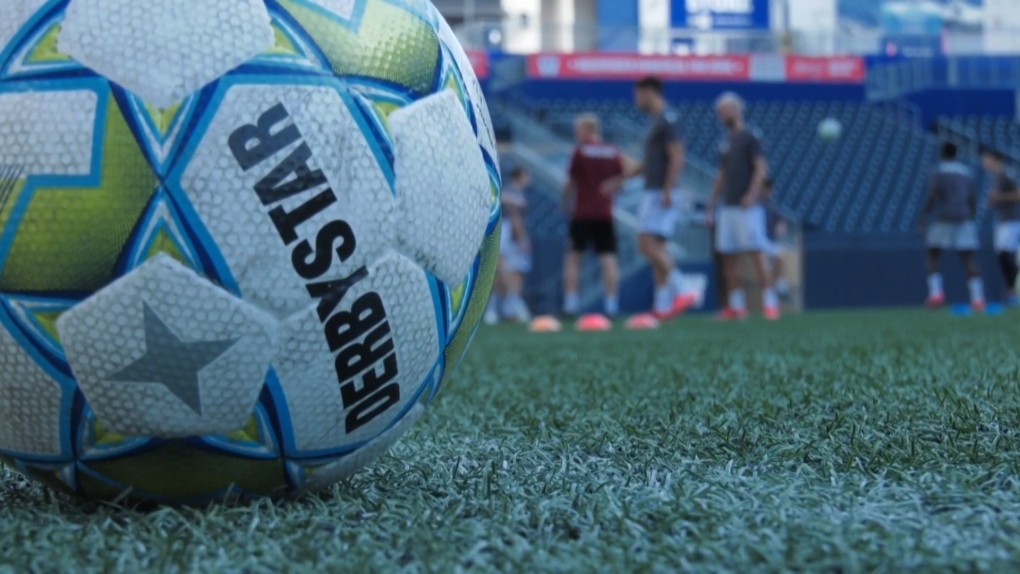 Brian Wright scored a pair of goals to lead Atletico Ottawa to a 4-3 victory over FC Edmonton in Canadian Premier League soccer action on Tuesday.

Wright connected on a penalty shot in the fifth minute, then added his second of the night in the 39th minute at Clarke Stadium.

Ben McKendry and Alberto Soto also scored for Atletico, who improved to 5-11-8 and sit seventh in the league standings, two points ahead of Atletico (5-13-6).

Fraser Aird scored on a penalty, while Adam Najem and Azriel Gonzalez had Edmonton's other two goals.

This report by The Canadian Press was first published Oct. 12, 2021