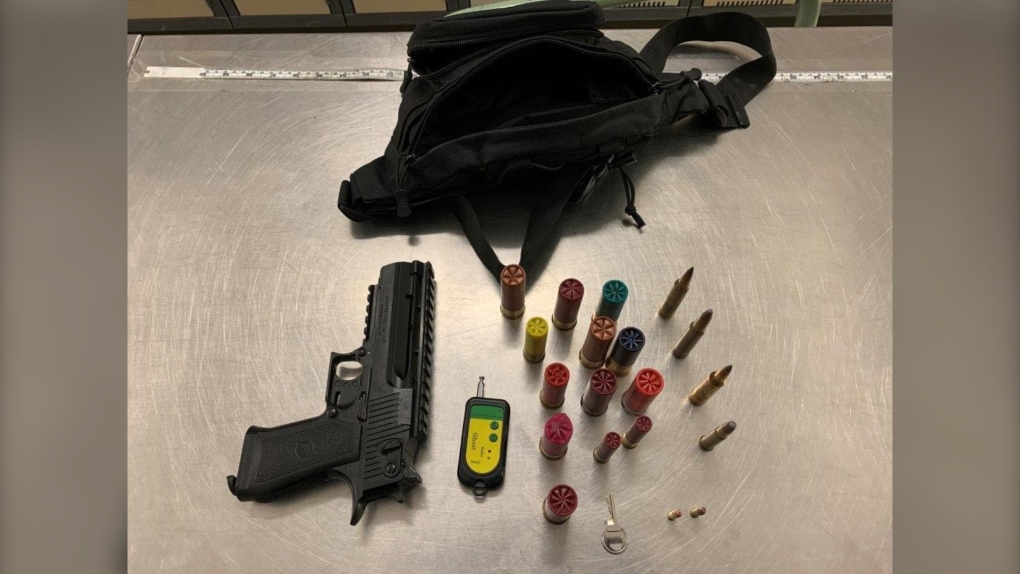 The Edmonton Police Service has arrested one man and resolved more than 100 outstanding warrants after searching three downtown homes it says were connected to drug sales and use.

One investigation involved two homes in the area of 93 Street and 111 Avenue that housed significant drug activity including opioid sales, said EPS.

The second focused on a property in the area of 108 Avenue and 97 Street that was a site of frequent opioid use, violence, disorder and unsafe living conditions for residents, said police.

EPS worked with the Alberta Sheriffs Safer Communities and Neighbourhoods Unit (SCAN) during the months-long investigation.

At the 93 Street and 111 Avenue properties, police arrested 55-year-old David Healey. Healey was charged with three counts of trafficking a controlled substance.

Police seized approximately 29 grams of fentanyl with an approximate street value of $3,500. They also found 30 prescription opioid pills, $2,000 cash and an airsoft pistol from the two homes. 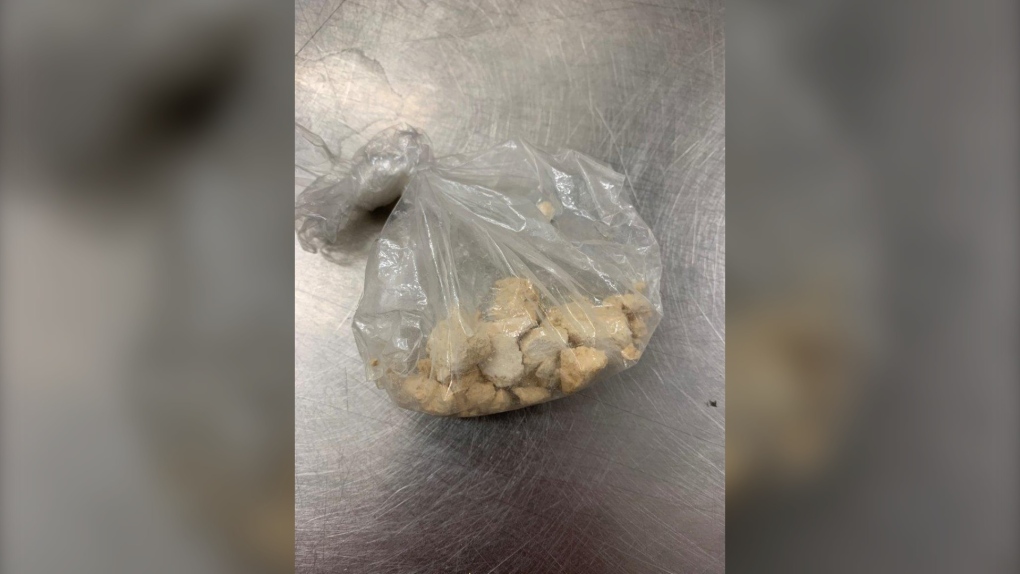 At the 108 Avenue and 97 Street address, EPS found more than 35 people in the home with more than 100 outstanding warrants for their arrests.

All but three people were given new court dates and released on scene, said police.

Police say all people at the home were offered support from the EPS HELP Unit for any social service needs.