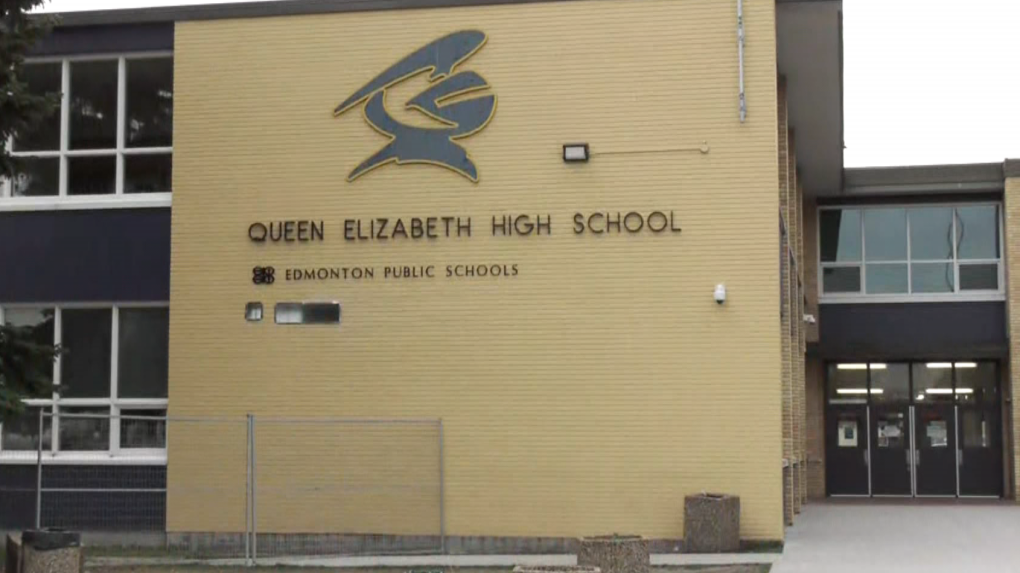 A teenage boy was taken to hospital by paramedics Thursday afternoon after a fight outside of Queen Elizabeth High School in north Edmonton.

The Edmonton Police Service was called to the school on 95A Street and 132 Avenue at 12:40 p.m. after receiving reports that "several students were fighting."

A video posted online shows a large group in the street. One person can be seen lying motionless on the sidewalk as adults try to keep others away.

"One teen male was treated and transported to hospital by paramedics for precautionary reasons."

A 17-year-old boy is now facing one count of assault causing bodily harm.

"The altercation happened during lunch hour as many students were gathered outside," said Megan Normandeau from Edmonton Public Schools.

"This type of behaviour is against our Student Code of Conduct and is not tolerated in our schools."