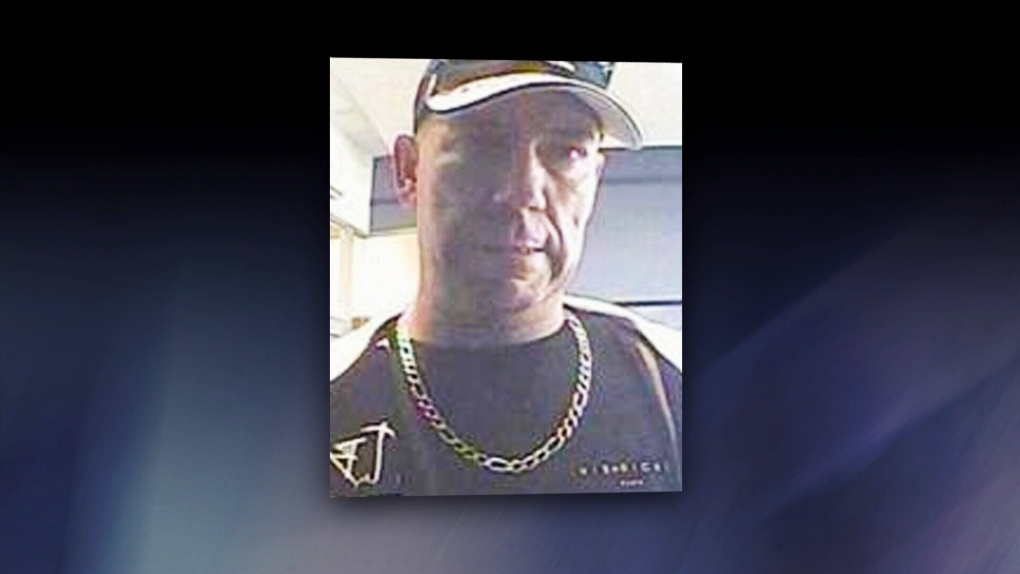 Edmonton police released this image in early November of a man they believed had made more than 100 fraudulent transactions with a stolen credit card.

EDMONTON -- Police have arrested a man who is accused of stealing a credit card and making 145 fraudulent purchases totaling more than $25,000.

Joe Schur, 42, was charged last week after police asked for help in identifying a picture of a man who was believed to have used a stolen credit card at Edmonton clothing stores, restaurants and casinos.

The transactions were made over a month-long period between Aug. 16 and Sept. 19.

Schur faces one charge each of fraud over $5,000 and possession of credit card data.

When he was charged, Schur was already incarcerated for unrelated offences, police said. He remains in custody.