COVID-19 in Alberta: Hospitalizations up 75 per cent since Aug. 1, nearly 1.5K weekend cases 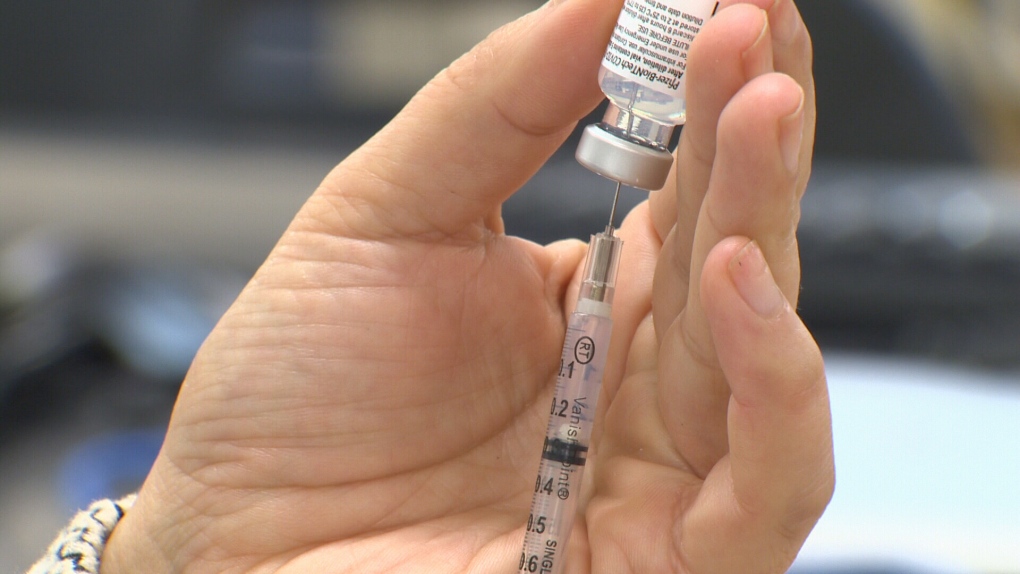 The number of COVID-19 patients receiving care in Alberta hospitals has risen 75 per cent since the start of August, according to the province's latest data.

Alberta reported 161 patients in hospital Monday compared to 92 on Aug. 1.

The number of patients in intensive care units has similarly sharply risen, up to 43 on Monday, a rise of six over the past three days, and a 115 per cent increase over the 20 ICU patients on Aug. 1.

The province reported 1,407 new cases over that three-day period, bringing the seven-day rolling average up to 482, about where it was near the peak of the third wave in May.

Active cases have increased to 5,354, the first time they've exceeded 5,000 since the start of June.

There was one new death reported Monday, an Edmonton Zone man in his 30s. His death is the 25th in a person under the age of 40 and  brings the number of Albertans who have died due to COVID-19 up to 2,333.