Death of man in central Edmonton under investigation

Death of man in central Edmonton under investigation 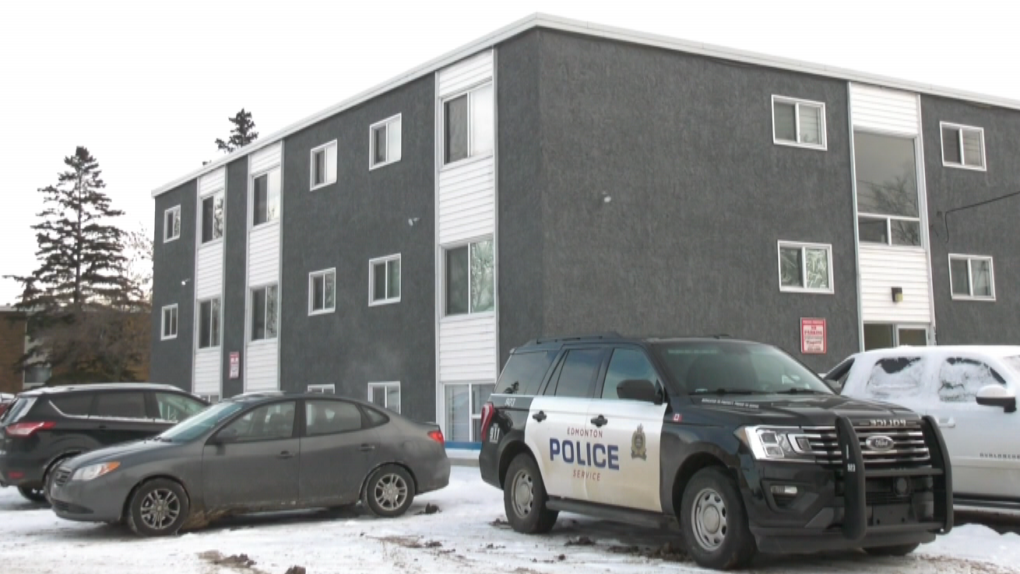 An Edmonton Police Service vehicle at the scene of a suspicious death near 119 Avenue and 105 Street on December 8, 2022 (Darcy Seaton/CTV News Edmonton.)

The suspicious death of a man in the Westwood neighbourhood on Wednesday is under investigation.

According to the Edmonton Police Service, officers responded to a call for trouble unknown in an apartment suite near 119 Avenue and 105 Street around noon.

When they entered the suite, they found a 39-year-old man in medical distress.

Paramedics arrived and declared the man dead at the scene.

Homicide detectives were called in, and have taken over the investigation.

An autopsy has been scheduled for Tuesday.

COVID-19 global emergency isn't over: 5 things to know about the WHO decision

The World Health Organization decided Monday not to declare an end to the COVID-19 global public health emergency.