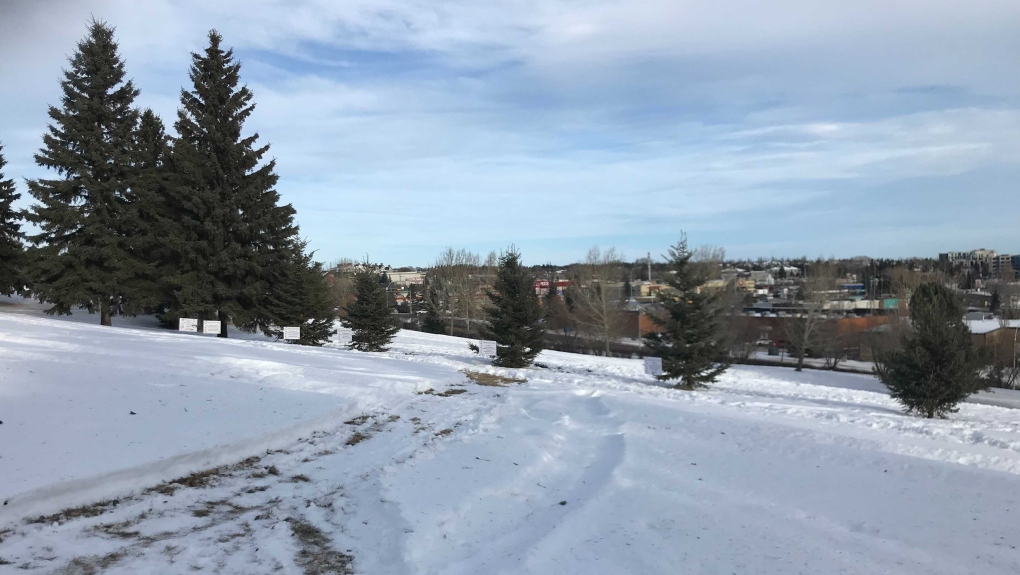 Lights were stolen from a display in St. Albert this week. "Lighting the Way" raises money to support compassionate and palliative care.

EDMONTON -- In the true spirit of the holiday season, a St. Albert dentist has decided he can’t let a local Christmas lights display stay dark.

“I love Christmas. It’s one of the best times of year for me,” says Dr. Frank Neves.

So when Neves heard a large display outside the Foyer Lacombe Hospice was damaged and parts of it stolen, he stepped up like a teeth-cleaning Santa Claus.

“They said it was between four and five thousand dollars…and there’s no way they are going to get this done in time for Christmas,” he told CTV News before he paid for the new ones.

The lights are a major fundraiser for the St. Albert and Sturgeon Hospice Society where donors can sponsor a bulb or tree to support compassionate and palliative care in the city.

While the public has already stepped up to donate more than the $25,000 SASHA hoped to raise, Dr. Neves wanted to make sure the replacement cost of the lights was covered.

“A lot of these people aren’t getting a lot of the family members and visitors they usually get, so they take a lot of pleasure in looking at these lights. And I know what Christmas means to me and it’s just a little step in supporting something local in St. Albert that speaks a lot to us.”

The Lighting the Way will be on display until the end of January near St. Vital avenue, thanks in part to the generosity of Dr. Neves.

“We’re going to write the check either today or tomorrow.”