Disney to close all retail stores in Canada: report 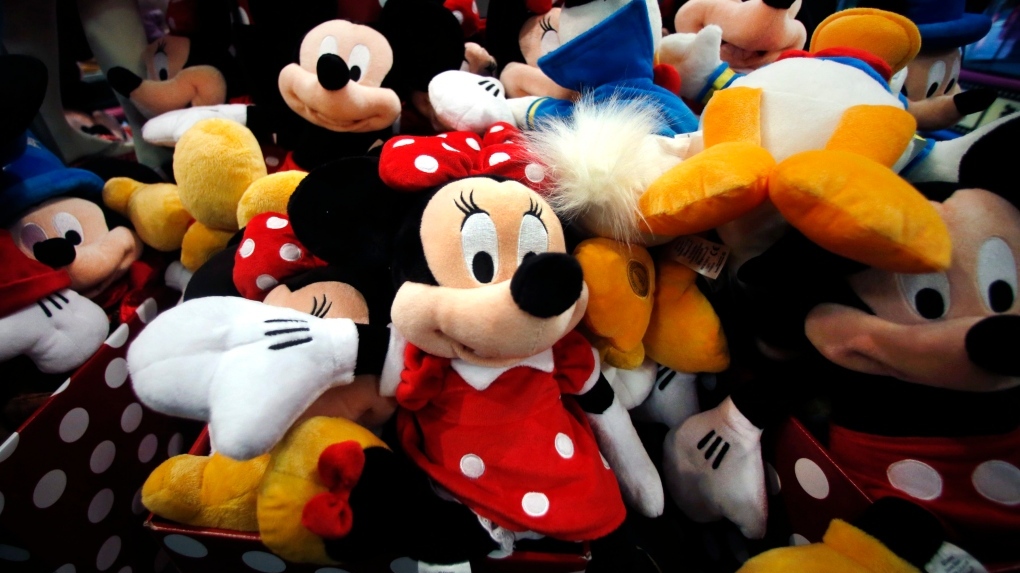 EDMONTON -- A report by Retail Insider says Disney will be closing all 18 of its retail store in Canada by the end of the summer. Two have already shuttered.

According to the report, Disney made the move to re-evaluate its operations amid a “challenging time for retail and landlords in North America” as more consumers shift their shopping online.

“Over the next year Disney will focus on providing a more seamless, personalized and franchise-focused e-commerce experience through its shopDisney platform,” Disney said in a statement in March.

Disney never launched an e-commerce presence in Canada, despite promises to do so, the report says.

In March, Disney announced 60 stores in total across North America would be closing up shop.

There are two Disney locations in Edmonton, one at Kingsway Mall and the other at West Edmonton Mall (WEM).

The report says landlords in Canada have been working with Disney for the past several weeks to coordinate an exit strategy. Disney is reportedly paying out monies owed to landlords to cover any remaining time left on the stores lease, with contracts ranging from one to five years.

According to the report, store staff have not officially been notified of the closures.

WEM was noted as one of the company’s top-selling stores.

CTV News Edmonton reached out to Disney for comment, but have not received a response.