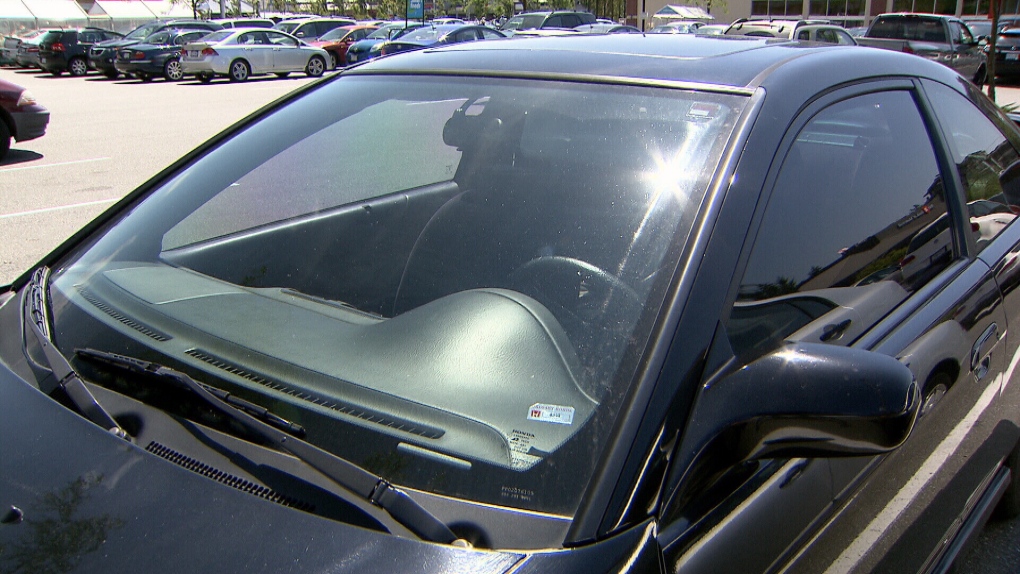 Sun beams down on a car in this undated file photo.
EDMONTON -

Edmonton Fire Rescue Services (EFRS) was called to rescue a dog from a vehicle Tuesday, the temperature inside the vehicle at the time was recorded as 58 C.

EFRS got the call at 5:43 p.m., the dog was in a vehicle at the West Edmonton Costco.

The windows were left partially down so crews did not have to break them to remove the dog.

Animal Control with the City of Edmonton has been notified of the incident.

A local veterinarian reminded Edmontonians on the weekend to take precautions with their pets as temperatures are set to be extremely high this week.

Between June 1 and 26, EFRS has responded to 42 calls for animals left in vehicles and 28 for humans.

People are asked to assess situations of people or animals locked in vehicles before calling 911.

“If an animal is exhibiting any of these symptoms, call 9-1-1 immediately,” said Brittany Lewchuk, with EFRS. “However, if the animal is not considered to be in distress, we encourage citizens to call 311 where they will be transferred to the Animal Care and Control dispatch centre for assistance.”